Alisson was preferred to The Best FIFA Men's Goalkeeper Manuel Neuer in the FIFA FIFPro Men's World11, but Robert Lewandowski made the cut. 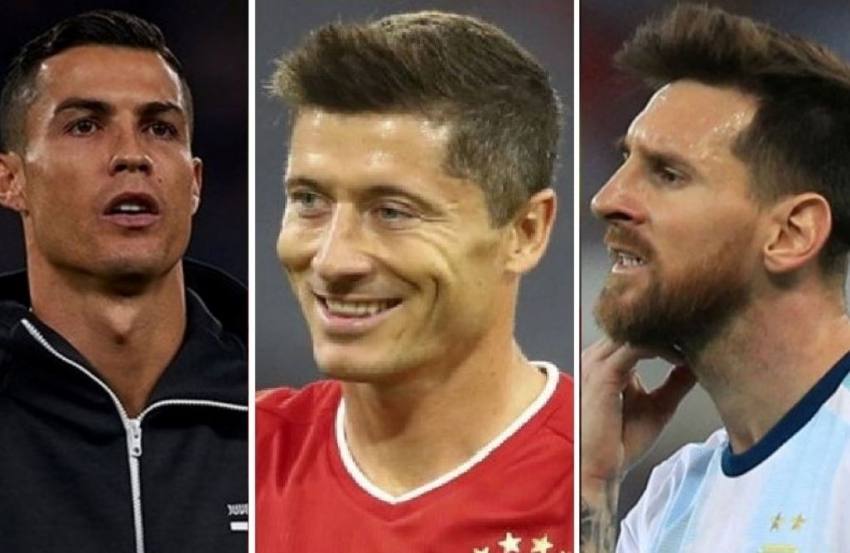 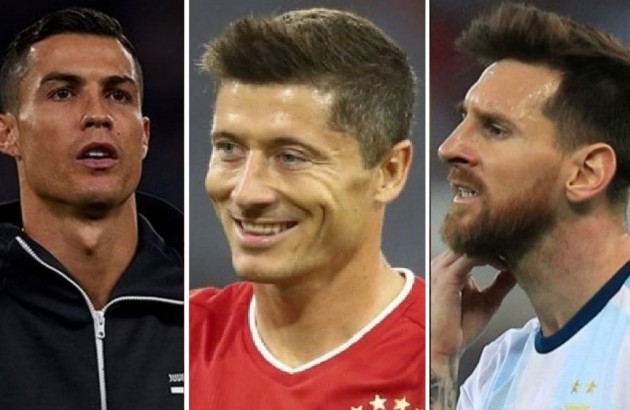 The trio were all finalists for The Best FIFA Men's Player award and so were unsurprisingly included in the FIFPro Men's World11.

The chief shock elsewhere in the team saw Alisson preferred in goal to Manuel Neuer.

Neuer, who captained Bayern Munich to the treble, had earlier been named The Best FIFA Men's Goalkeeper, beating Alisson and Jan Oblak to the award.

The Germany skipper had said: "It's one of the best years of my career, of course. We were so confident with our team and it's amazing what we have done in this year, 2020, especially in the summer when we played together in Lisbon [in the Champions League]."

@FIFPro together with @FIFAcom proudly presents the Men’s #World11 of 2020!

Congratulations to all! Well deserved!

In a team voted for by the players, Alisson was joined by Liverpool team-mates Trent Alexander-Arnold, Virgil van Dijk and Thiago Alcantara.

Thiago spent the majority of the year with Bayern, who were represented by Alphonso Davies and Joshua Kimmich as well as Lewandowski.