Thomas Tuchel was full of praise for Marco Verratti after he captained Italy during a Euro 2020 qualifier against Liechtenstein. 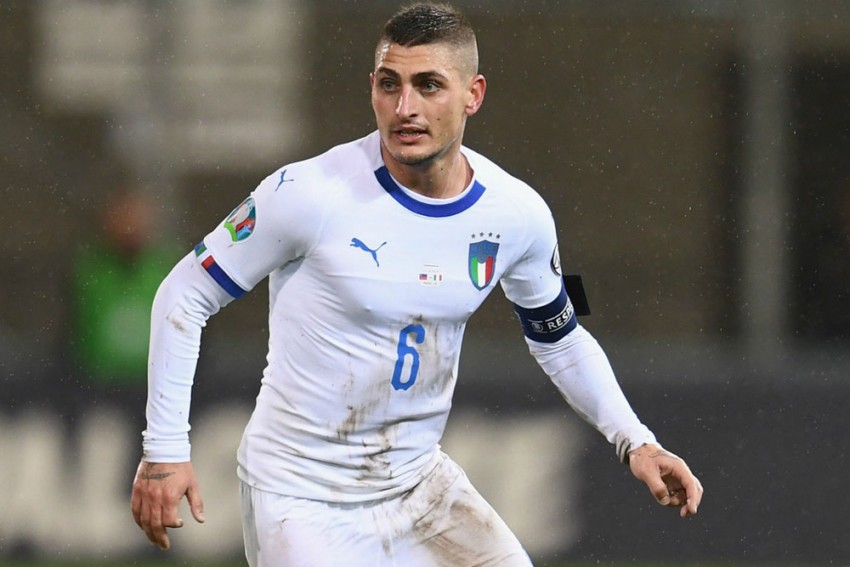 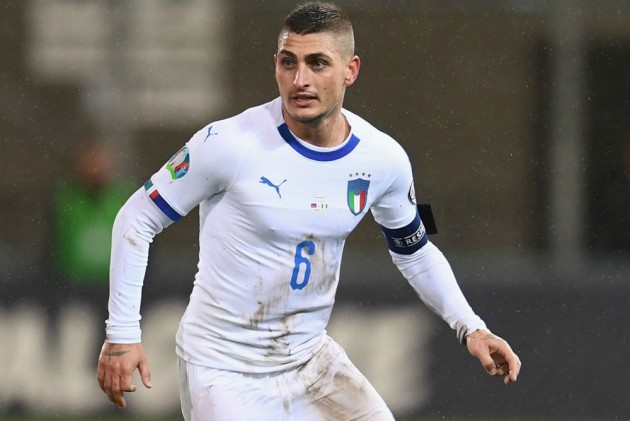 PSG star Verratti captained Italy for the first time as the Azzurri routed Liechtenstein 5-0 in Euro 2020 qualifying on Tuesday.

Tuchel was full of praise for Verratti – who joined the French champions from Pescara in 2012 – ahead of Friday's Ligue 1 clash away to Nice.

"He deserved it [to captain Italy]," Tuchel told reporters. "He's a leader. Everybody can be a leader but not the way he does. The difference is in the little things.

"The five players I've been talking about [Marco Verratti, Thiago Silva, Marquinhos, Edinson Cavani, Kylian Mbappe] are the leaders of our locker room and he does it in his own way with his spirit.

"He's always at 100 per cent and concerned about everybody's happiness. He shows great empathy. He can be a leader regarding that kind of things. On the pitch he has the skills.

Mbappe and Cavani are in the squad for PSG's trip to Nice, while world-record signing Neymar is absent due to a hamstring injury.

It is a boost for Tuchel, who could hand a start to PSG forward Mauro Icardi – who is on an initial loan deal from Inter.

"We can start to think about it [Cavani playing alongside Icardi] but it's different for Mauro," Tuchel said. "He hasn't reached 100 per cent yet but he has played with us in a few games.

"He showed that he could play in spite of some pain. He can play for us, he has defended and put intensity. He's very tactically disciplined. Now, he did two weeks with us, he wasn't with the Argentina team. It was good because he was able to be with us, we were able to work in terms of volume and intensity.

"It's difficult for him. We cannot make a full preparation for a single player now. It is not possible. He may have to play [Friday]. We cannot get him ready during two, three weeks, just for him, we cannot do that. It is a juggling exercise. Mauro can start without any doubt, he hasn't felt any pain for two weeks, he's ready I think."