The 13th edition of the I-League kicks off on Saturday. Day 1 will feature four teams that represent the legacy, promise and potential of Indian football. 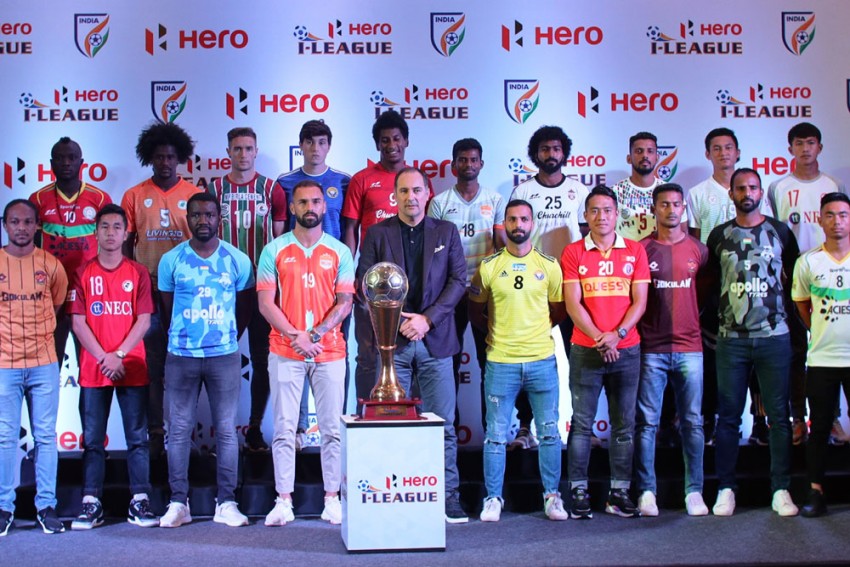 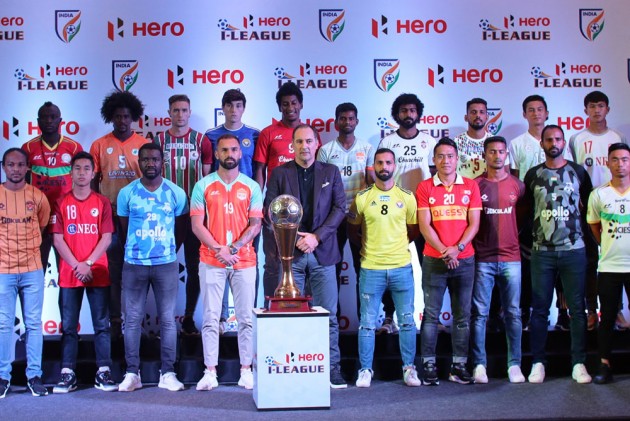 Football press conferences in India can be dodgy affairs. The last several months have seen plenty of negative publicity for Indian football. The officials who are running the game have grabbed more spotlight than the players themselves. Now that India's chances of qualifying for the 2022 FIFA World cup in Qatar have completely evaporated -- India are on three points from five matches and languish at No. 4 in their group -- the focus is now on the two leagues that have contrasting attractions in terms of participation, following and more importantly, impact.

By using some 'commercial' logic and much to the chagrin of several club-based teams, the AIFF recently gave the Indian Super League the premier football competition status ahead of the I-League. ISL is a 'closed' league played among private franchises and one that has no promotion or relegation. It managed to win the approval of FIFA and the Asian Football Confederation. For a perennially developing country like India where quality competition is at a premium, how a closed league helps in advancement calls for severe introspection. 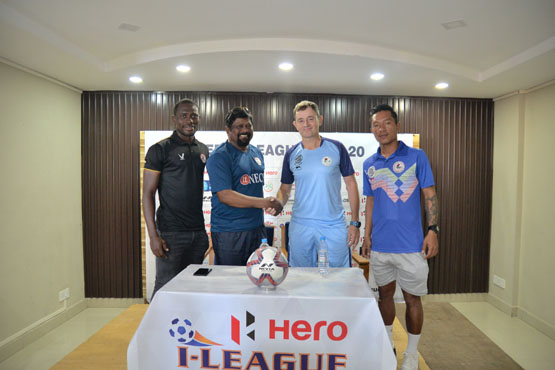 Like most sports and their international organisations, it's never always about the development of the game. Feigning and play-acting are also qualities off the field. Especially when the future looks doomed, the game and its officials become pawns in the hands of a manipulative and power hungry 'leaders'. Sport can become an evil business and when individual interests get served, there is no place for rhyme or reason. Indian football is a classic example.

Nobody loves conflicts and when you pay a lot of money, nobody likes questions. So after the routine speeches, the AIFF secretary Kushal Das, one of the three men seated on the dais during the November 30 press conference at a posh Delhi hotel to announce the launch of the 13th edition of I-League, left the venue even before the press could blink. 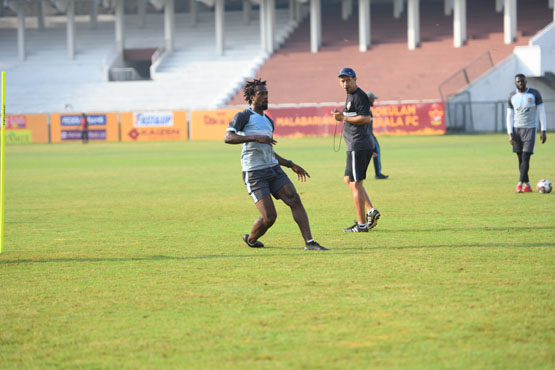 Santiago Varela will be hoping that Gokulam Kerala continues with their fine pre-season in the new I-League season. Image Courtesy: I-League

I-League CEO Sunando Dhar made a politically correct speech in the presence of Priti Srivastava, a senior functionary of Football Sports Development Limited, an arm of AIFF's commercial partners, Reliance. But it was J. Narain, the veteran sports advisor of sponsors Hero Motocorp, who lifted the spirits of those assiduously engaged with the I-League by calling the tournament the real "football festival of India."

When 11 teams representing eight states and one Union Territory play 110 games over five months, it perhaps captures the heart of Indian football. Century-old Mohun Bagan play Aizawl FC while Gokulam Kerala FC clash with Neroca FC from Manipur on Day 1 of the I-League on Saturday. These clubs don't have a Virat Kohli or a Ranveer Kapoor or Sourav Ganguly or a John Abraham as brand ambassadors. While Mohun Bagan reflect legacy, Aizawl and Neroca are symbols of grit and sustenance while Gokulam is all about passion and style. If better sense prevails, the future lies here.

The rise of the North-East in Indian football is clear. Of the 21 'stars' of the I-League paraded during the press conference, six were from that region. There were about half-a-dozen foreigners too in that line-up but it was Jonathan Lalrawngbawla of Aizawl FC who dared to look a Pedro Manzi or a Willis Plaza in the eye and "score as many goals this time". Manzi, a Spanish striker for defending champions Chennai City, scored 21 goals last season. Trinidadian Willis scored as many for Churchill Brothers. 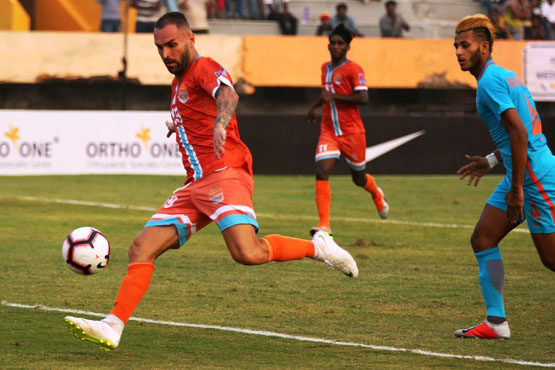 There will be a North-eastern derby this time. The day newly-promoted TRAU FC play Neroca, the Imphal Derby would be born. In terms of passion, engagement and competition, it will be no less than the world-famous Kolkata derby featuring Mohun Bagan and East Bengal. Interestingly, there was not a single Bengali player on show. It's another sign of the decay in a state that once produced Olympians by the dozen and made the likes of Baichung Bhutia or a Sunil Chhetri.

The live telecast of all games will not only boost the I-League but broadcasters, DSport as well. It will be worth comparing the TRPs of the leading sports channels after about a month or so. National coach Igor Stimac said he would be watching as many I-League games as possible. As a World Cupper from Croatia, Stimac would know where the real talent pool actually lies. More importantly, when you are aspiring for pride and promotion, intensity takes an entirely different meaning.

The I-League has an interesting production partner in InStat, essentially a Russian sports performance analysis company. With their ability to break down every action in terms of data, InStat's coverage of the I-League should see some quality production. The I-League will be their maiden Indian football venture.

Everything seems to be going right for I-League. All the conflict and bad press can take a backseat. So what if it's been relegated to No. 2, let's play ball.