Manchester City and Tottenham will face off in the EFL Cup final on April 25 and 8,000 people will be allowed to attend the Wembley clash 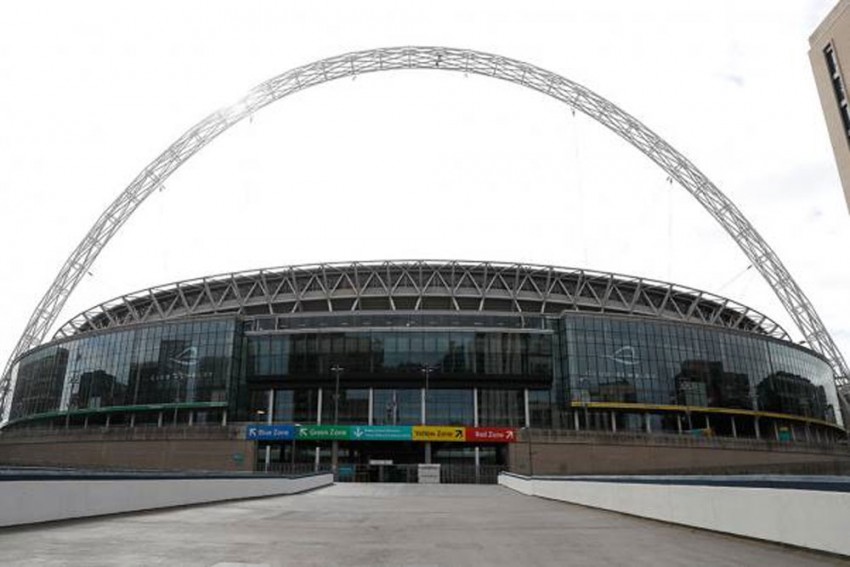 With less than three weeks to go until the showdown between Manchester City and Tottenham, the game has been confirmed as a pilot event to test the return of big crowds
File Photo
Stats Perform 2021-04-04T21:11:16+05:30 League Cup Final: Limited Entry For Manchester City, Tottenham Clash 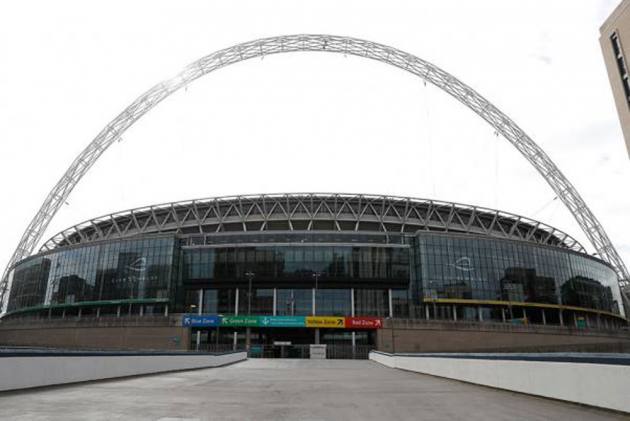 This month's EFL Cup final between Manchester City and Tottenham at Wembley will be attended by 8,000 spectators as part of a government test event. (More Football News)

The clash was pushed back from its original February 28 date to April 25 in the hope that supporters would be allowed to attend in some capacity.

With less than three weeks to go until the showdown between City and Spurs, the game has been confirmed as a pilot event to test the return of big crowds.

A proportion of tickets will be made available to both Premier League clubs, with the rest given to local residents in Brent and NHS staff.

The plan is to ensure the safe return of mass gatherings as coronavirus lockdown restrictions ease in England.

It has already been announced that 4,000 locals will be present for the FA Cup semi-final between Leicester City and Southampton on April 18, while 21,000 could be in attendance for the FA Cup final on May 15.

Rick Parry, Chair of the EFL, said in a statement on Sunday: "The Carabao Cup is a prized asset of the EFL, a great competition for clubs to win and always a fantastic occasion so we are absolutely delighted to see supporters back for the 2021 final, in what will hopefully be another important milestone along the way to a full return of fans.

"Football has lots of expertise in crowd management so we welcome the opportunity to support the government in its Events Research Programme and will also take great pride in hosting NHS staff at the final to whom we owe so much for their momentous efforts throughout the pandemic.

"The EFL's broad objective has always been to seek fans return to stadia as soon as it is safe to do so and we welcome the opportunity to play our part working collaboratively with Wembley Stadium, local authorities and specialists overseeing the research programme.

"These collective efforts will be crucial as we seek a return for fans of EFL clubs for the play-offs and start of the 2021-22 season, so that our members can plan with confidence."

The World Snooker Championship, which runs from April 17 to May 3, will be the first sporting event to be included in the trial and up to 1,000 spectators will attend each day.