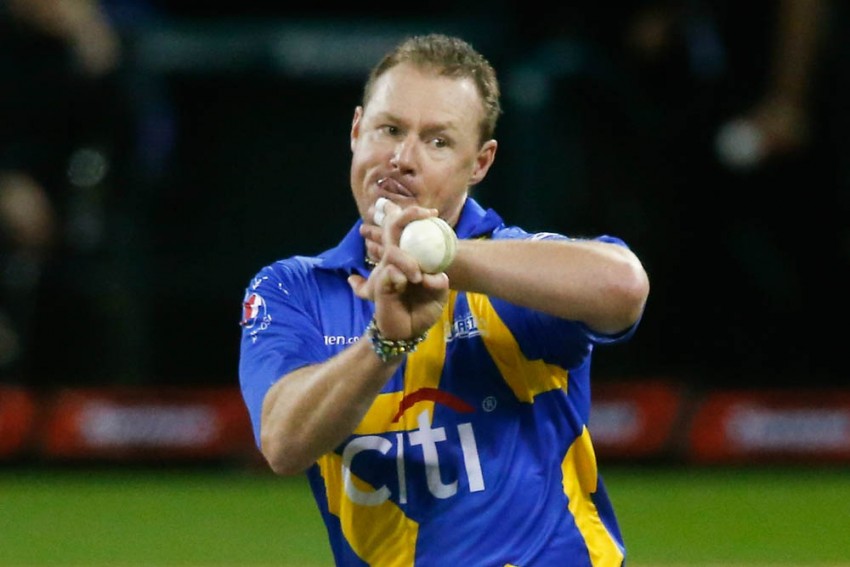 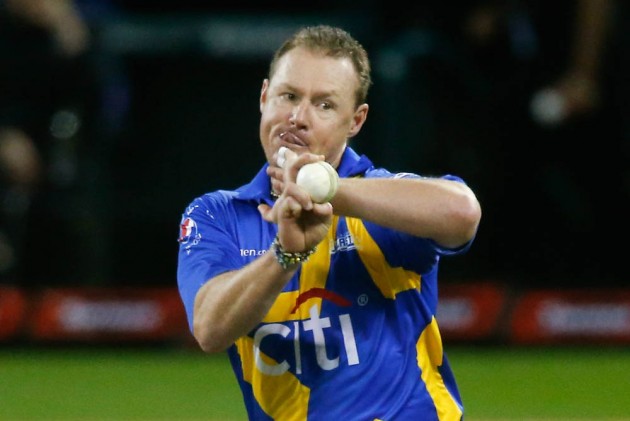 Klusener played 49 Tests and 171 ODIs for the Proteas with his international career ending in 2004, while Nkwe will also have assistance from Vincent Barnes and Justin Ontong, who will coach bowling and fielding respectively.

"Former Proteas all-rounder Lance Klusener will fill the role of assistant coach (batting) for the T20 series only.

"His record as one of the best all-rounders in the world, particularly in white ball cricket, during his playing career speaks for itself and he also has extensive coaching experience both at franchise and international level."

South Africa and India play three T20 matches in September before a three-Test series in October.