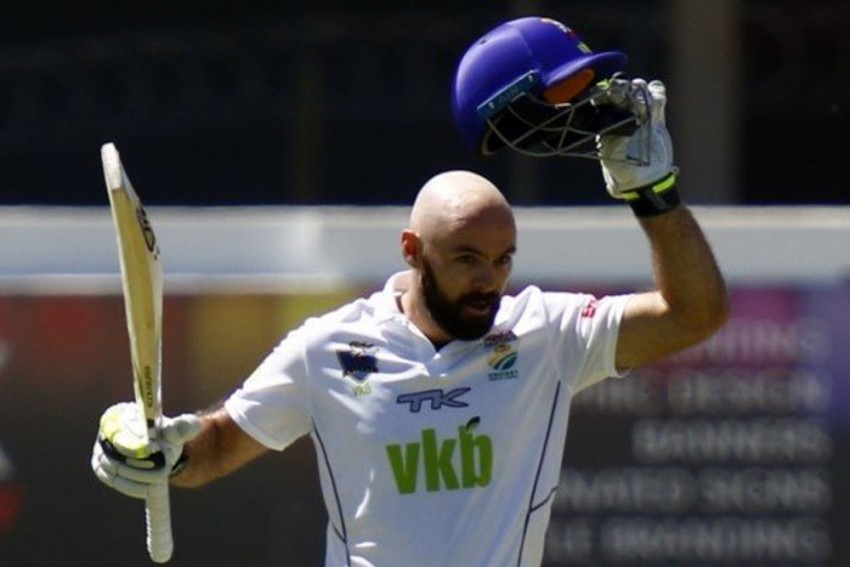 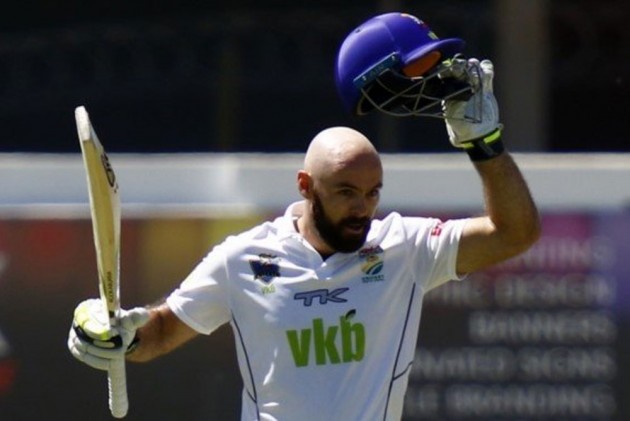 Rudi Second, one of the new caps in the South African Test squad to play three Tests in India in October, has suffered an injury while practising with the national A side that will require immediate surgery and he has consequently been ruled out of the touring party. (Cricket News)

Heinrich Klaasen has been named as Second's replacement.

“Klaasen is part of the one-day squad for the South Africa A tour and he will now be added to the squad in Second’s place for the four-day series that will assist his preparation for the Proteas Test series,” commented CSA Acting Director of Cricket Corrie van Zyl.

“All three newcomers to the Test side have more than earned their spurs through impressive performances in last season’s Four-Day Franchise competition,” van Zyl had said.

Meanwhile, the Board of Control for Cricket in India (BCCI) has also announced the switching of venues for the Test section of the tour. The second Test match will now be played at Pune and the final one at Ranchi.

Better Than David Beckham? These Numbers Suggest Zinedine Zidane Is Right To Turn Back To Gareth Bale