Kyle Jamieson earned the Man of the Match award in his ODI debut against India, a feat he repeated in the second Test against Virat Kohli & Co 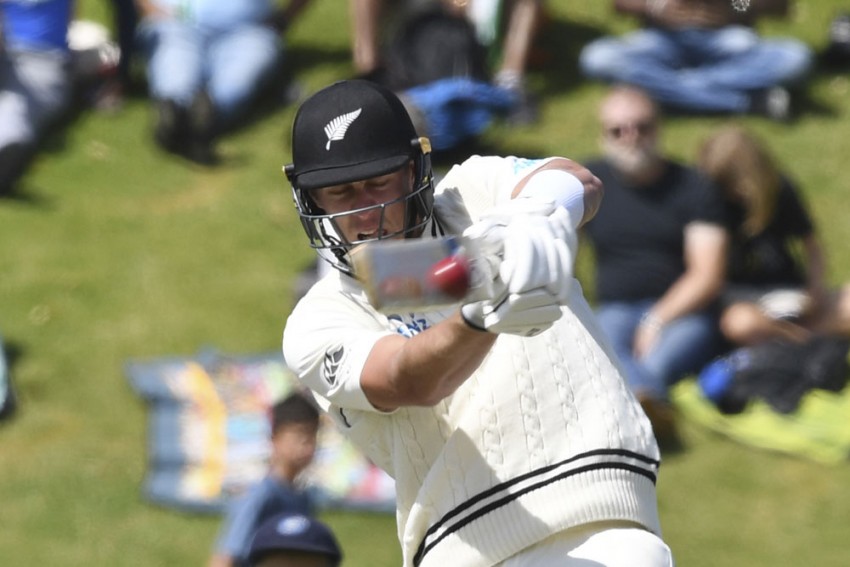 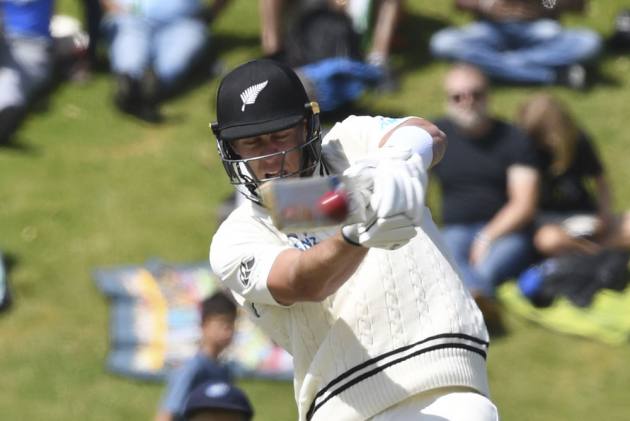 The 25-year-old Jamieson earned the Man of the Match award in his ODI debut against India, before grabbing the Player of the Match award for taking a five wicket haul in the second Test at Hagley Oval. Overall, Jamieson grabbed nine wickets and averaged 46 with the bat in the two Tests against Virat Kohli's men.

"Kyle's performances against the might of India were nothing short of outstanding and at 25 years of age he's certainly got a big future," selection manager Gavin Larsen said in a media statement.

Left-arm spinner Ajaz Patel and South African-born batsman Devon Conway were also offered contracts for the first time for the next one year.

The contracts will officially commence from August 1 and players have until May 22 to accept or decline the offer.

"It's really exciting to offer contracts to Kyle, Ajaz and Devon who have all impressed over the past 12 months,"

Conway, who had migrated from South Africa in 2017, will become eligible for national selection in August this year. The 28-year-old had a topped the domestic batting charts in the last two seasons.

Patel, who also has a solid first-class record, has been in the mix in Tests for the past one and a half years.

"Devon's form with the bat across all three formats these past two seasons made him impossible to ignore and he's going to be a great option to add to the batting mix," Larsen said.

"We see Ajaz as the incumbent Test spinner at present and he'll be looking to stamp his mark on that spot after some strong efforts with the ball in the sub-continent."

Among the players to miss out were batting duo of Colin Munro and Jeet Raval and spinner Todd Astle, who retired from red-ball cricket in January. They were not offered a renewed contract.

Jimmy Neesham, Will Young and Tom Blundell have all retained their contracts after being added to the list last season.