The second T20 will now be played on Wednesday. India lead the three-match series 1-0 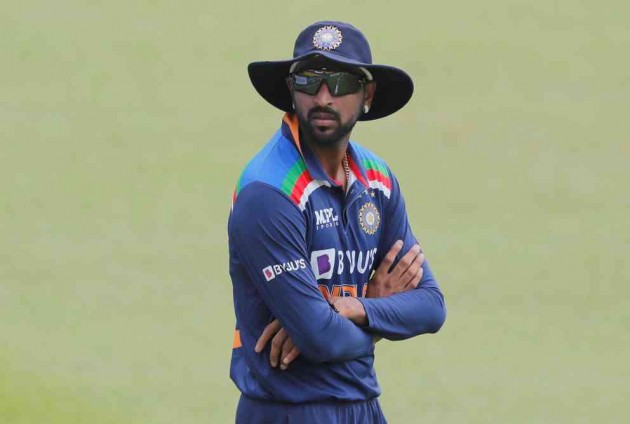 The second T20 international match between Sri Lanka vs India at Colombo's Premadasa Stadium tonight has been halted after Krunal Pandya tested positive for COVID today. The match will be played on Wednesday.  (More Cricket News)

According to sources, eight Indian players who were in proximity of Krunal Pandya, are being isolated. Two of them are Prithvi Shaw and Suryakumar Yadav.

If they also test positive for the virus then Shaw and Yadav may miss the tour of England. They were being flown in as reinforcements after Shubman Gill, Avesh Khan and Washington Sundar were ruled out due to injuries in England.

India are leading the three-match series after an emphatic 38-run win in the opening game on Sunday. Krunal Pandya took 1 for 16 in his two overs in the first game. Sri Lanka now must win on Wednesday to stay alive in the CoinDCX Cup, the first time a company dealing with cryptocurrency and bitcoins is sponsoring a major cricket series in the sub-continent.

Both Indian and Sri Lankan teams are in a bio-bubble and players will be isolated as per standard protocols. Earlier, the ODI series between India and Sri Lanka was deferred due to Covid-19 cases in the home team's camp. Sri Lanka's batting coach Grant Flower and data analyst G T Niroshan had tested positive for the virus upon their return from England tour.