Kim Clijsters Comes Out Of Tennis Retirement For A Second Time

Kim Clijsters, the former World No. 1, has announced plans for a surprise WTA return after a seven-year absence from tennis. 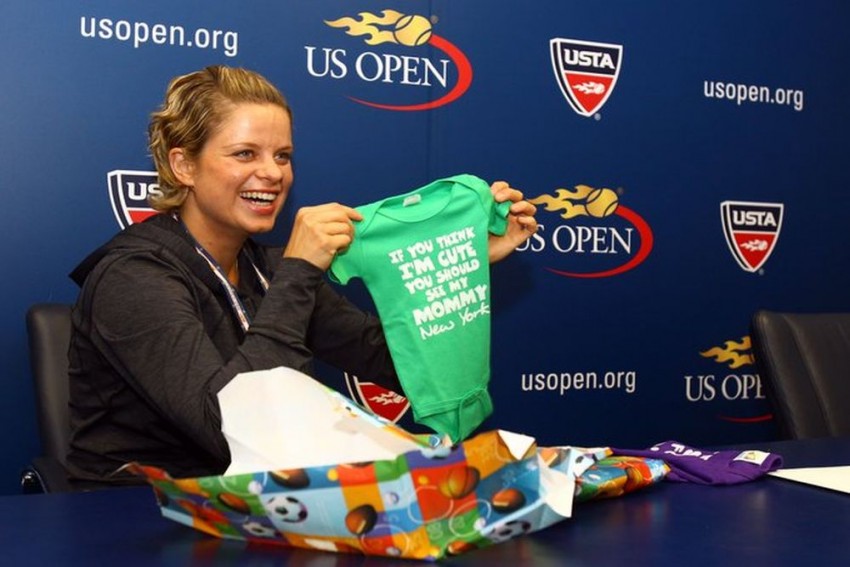 Kim Clijsters won the last of her four Grand Slam titles at the 2011 Australian Open.
Twitter
Omnisport September 12, 2019 00:00 IST Kim Clijsters Comes Out Of Tennis Retirement For A Second Time 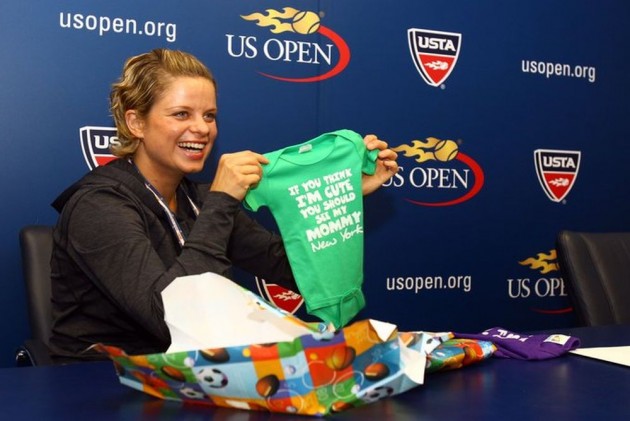 Kim Clijsters is planning a comeback following a seven-year absence from the WTA Tour, the former World No. 1 has announced. (TENNIS NEWS)

Clijsters, 36, retired after the 2012 US Open, where she was beaten in the second round by British player Laura Robson.

But the four-time Grand Slam winner has now announced a surprising return and is training with a view to playing again in 2020.

The Belgian told the WTA Insider Podcast: "I don't really feel like I want to prove something. I think for me it's the challenge.

Hi guys, I’m excited to finally be able to share this news with you… #wta #2020 pic.twitter.com/tm7jYMEwrH

"I have friends who would say, 'I want to run the New York Marathon before I turn 50'. For me, I still love to play tennis.

"The love for the sport is obviously still there. But the question still is, am I capable of bringing it to a level where I would like it to be at and where I want it to be at before I want to play at a high level of one of the best women's sports in the world?

"I don't feel like I need to prove anything, but I want to challenge myself and I want to be strong again. This is my marathon. This is where I'm saying, 'OK, let's try this'."

She spent 19 weeks at World No. 1, and claimed her first grand slam title at Flushing Meadows in 2005.

After giving birth to daughter Jada, Clijsters returned to win the US Open again in 2009 and 2010, before adding the 2011 Australian Open.

With 41 singles titles, Clijsters is beaten only in the trophy count by Serena Williams and Venus Williams among players active on tour, while her haul is the 14th highest in the Open era.

Clijsters is eligible for unlimited wild cards at WTA tournaments because of her former world number one status, but she will have to play three tournaments or earn 10 points to re-establish a ranking.