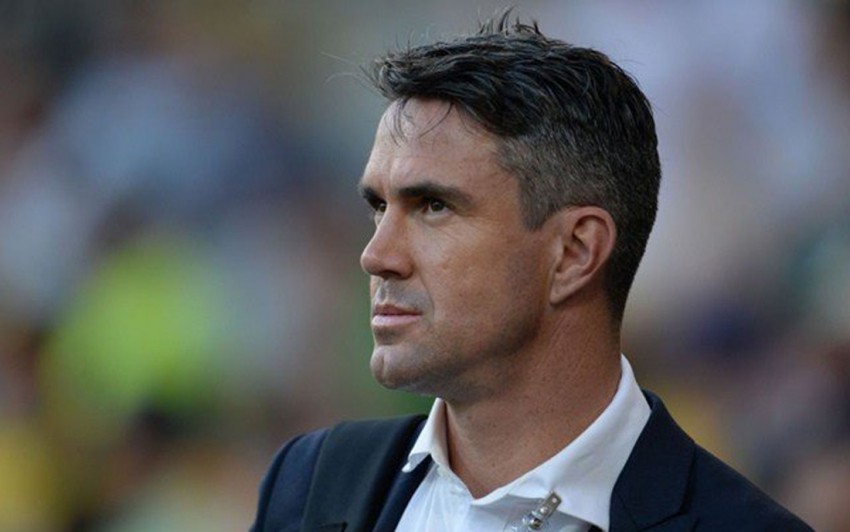 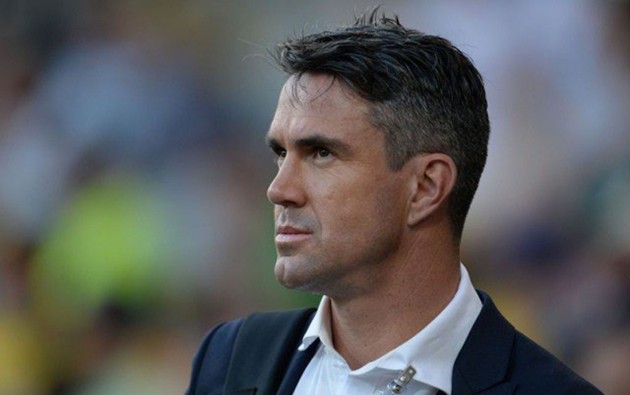 Cricket World Cup 2019 is finally in full throttle, but the rain has played spoilsport frequently, leading to multiple washed out fixtures; a disappointment for travelling fans. Now, former England international Kevin Pietersen has taken to social media, and expressed his opinion regarding it through a rather funny Instagram post!

The 38-year-old posted a hilarious photograph mocking the global showpiece. In the photo, the sport was being played underwater, a jibe towards the weather conditions in England and Wales.

This edition has seen four washed-out fixtures, which really undermines the legitimacy of the tournament.

Many fans have raised questions about the timing of the tournament, and also its hosts. The tournament has been frequently interrupted, with some matches not even seeing a ball being bowled.

The matches which were abandoned are Sri Lanka Vs Pakistan, South Africa Vs West Indies, Bangladesh Vs Sri Lanka, and India Vs New Zealand.

The Lankans have been pretty unlucky, having two washed out ties. While, England, Australia and Afghanistan haven't had any of their matches spoiled.

With India set to play Pakistan on June 16 in a highly anticipated fixture, the weatherman has predicted that it could be washed out too, which has raised doubts amongst travelling and non-travelling fans. So will the weather spoil the entire tournament, or the Gods have other plans for us?