Kerala Blasters will be hoping to kick-off their Indian Super League 2019-20 opener with a win Vs ATK at the Jawaharlal Nehru Stadium, Kochi. The match is scheduled for 7:30 PM, on October 20. Here are the live streaming details. 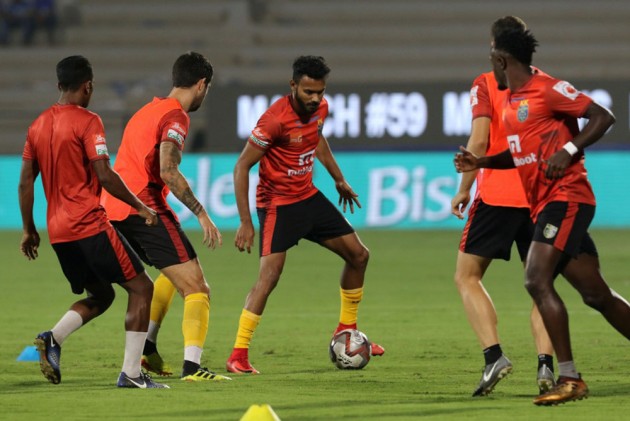 The Tuskers will be hoping to repay the faith of their fans with an opening victory, and to better their last campaign's ninth-place finish. Meanwhile, ATK will be aiming to reclaim its past glory as a heavyweight in the competition. The hosts will be without Sandesh Jhingan due to an injury. The visitors will be without new arrival Jobby Justin and Anas Edathodika, due to suspensions.

The return of Antonio Lopez Habas has bought some promise back to ATK, who finished at sixth position. Meanwhile, Kerala Blasters have roped in Eelco Schattorie as their head coach, after he received rave reviews for his tenure with NorthEast United.

Where to see live updates?

Outlook will be providing the live updates of Kerala Blasters Vs ATK here.

Where to see live football?

Star Sports will be providing the live broadcast of Kerala Blasters Vs ATK.

The live streaming of Kerala Blasters Vs ATK will be available on Hotstar and Jio TV.

What till will the Indian Super League 2019-20 match start?