Liverpool manager Jurgen Klopp still expects a quiet transfer window for the European champions, who are looking at one position in particular. 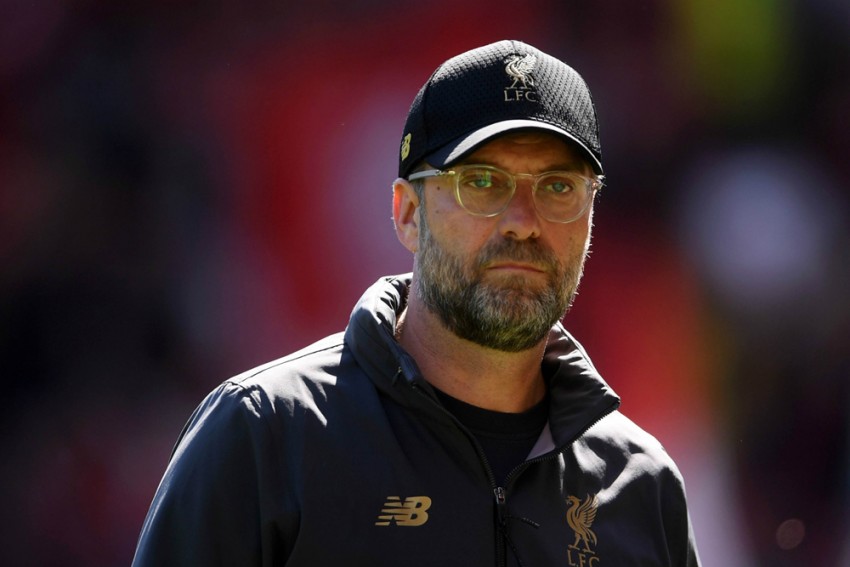 Klopp, whose team are in the United States for pre-season friendlies, is remaining calm about Liverpool's movements in the market.
Getty Images
Omnisport July 18, 2019 00:00 IST Jurgen Klopp Relaxed Over Liverpool Transfer Activity During Quiet Window For Premier League Side 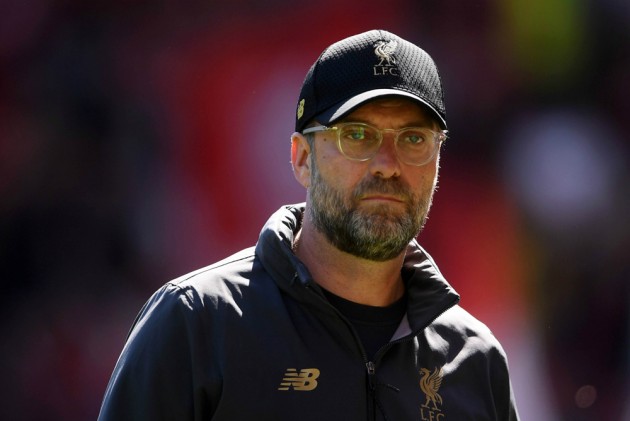 Jurgen Klopp remains "relaxed" about Liverpool's transfer activity and while he is looking at strengthening one position, he reiterated the European champions would be relatively quiet during the window.

Liverpool have signed 17-year-old defender Sepp van den Berg from PEC Zwolle this close season, while the likes of Daniel Sturridge and Alberto Moreno have left.

The Champions League winners have been linked with moves for numerous players, including former playmaker Philippe Coutinho – now at Barcelona – and Lille forward Nicolas Pepe.

Klopp, whose team are in the United States for pre-season friendlies, is remaining calm about Liverpool's movements in the market.

"We are pretty relaxed in that, we will see what's coming up," he told the club's website.

"How I said, it will not be the biggest transfer window of LFC. We invested a lot in the team in the last two years, I would say. We cannot spend every year in the same manner.

"People talk about it like, 'Now another £300million or £200m'. There are maybe only two clubs in the world – it looks in the moment like Barcelona and [Real] Madrid can do the same – [Manchester] City and PSG that can do it every year.

"But we are fine. I'm happy with the team, we are really happy. We have to see if we find maybe one position, if we find something for it, but there's no real pressure because it's not about signing a player. We have solutions for all the situations.

"Do we have exactly the solution that everybody from outside would be 100 per cent happy? I don't think so because people want to have world class here, world class here and the guy on the bench has to be world class as well. That's not so easy. But we are of course working on it."

Marko Grujic will remain on loan at Hertha Berlin, while Sheyi Ojo will spend 2019-20 with Rangers.

But Klopp has no concerns about his squad at Liverpool, who finished a point behind champions Manchester City in the Premier League last season.

"On the outgoing side, we are relaxed. The young boys are here and enjoyed working with us a lot," he said.

"Not to forget Naby [Keita] and Shaq [Xherdan Shaqiri] are injured still and are not here with us. Players will come back.

"I'm really looking forward to the season, it will be really exciting again."

Liverpool face Borussia Dortmund in a friendly on Friday.

Nephew Imam-Ul-Haq has Earned His Place In The Pakistan Cricket Team, Says Inzamam