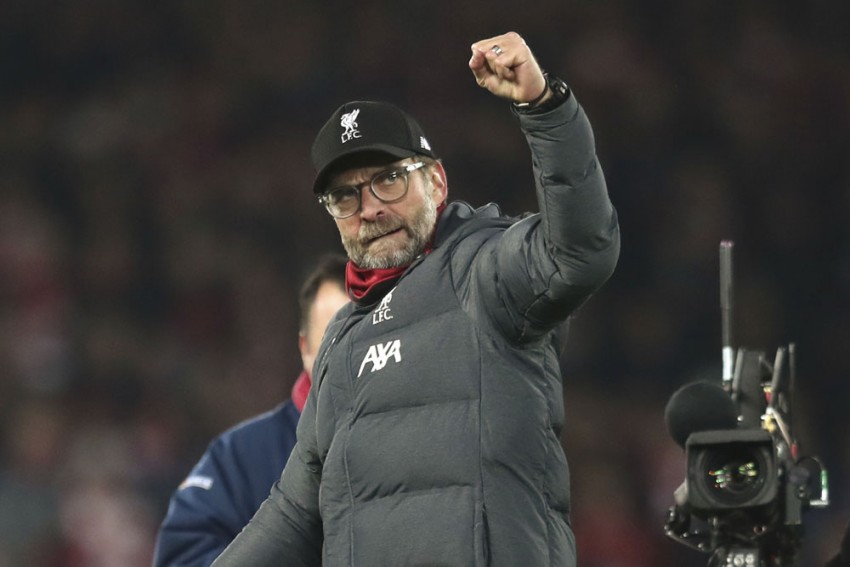 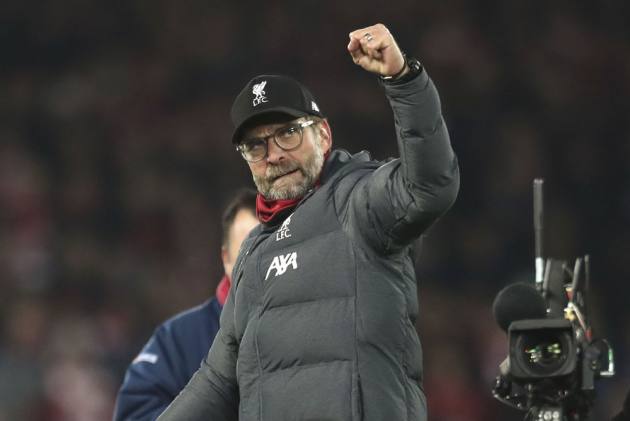 A January arrival from Salzburg, Minamino started for a youthful Liverpool in the victory at Anfield.

Klopp liked what he saw from the 24-year-old Japan international as Curtis Jones' 71st-minute stunner put the European champions into the fourth round.

"In your first game in a team that you don't know, if it's a settled team it's already difficult, this team we threw on the pitch with more or less two sessions together and then showing this kind of game understanding, [his] football skills are exceptional, attitude is outstanding, leading the chasing pack so often in different situations.

"It was a nice add on to have Alex Oxlade-Chamberlain back because he looked pretty lively when he came on, trains only two days now and that's why he didn't start.

"But yeah it was super."

Liverpool, who are 13 points clear at the top, are next in action with a trip to Tottenham in the Premier League on Saturday.