Jofra Archer Hits Back At Michael Holding: England Have Not Forgotten About Black Lives Matter 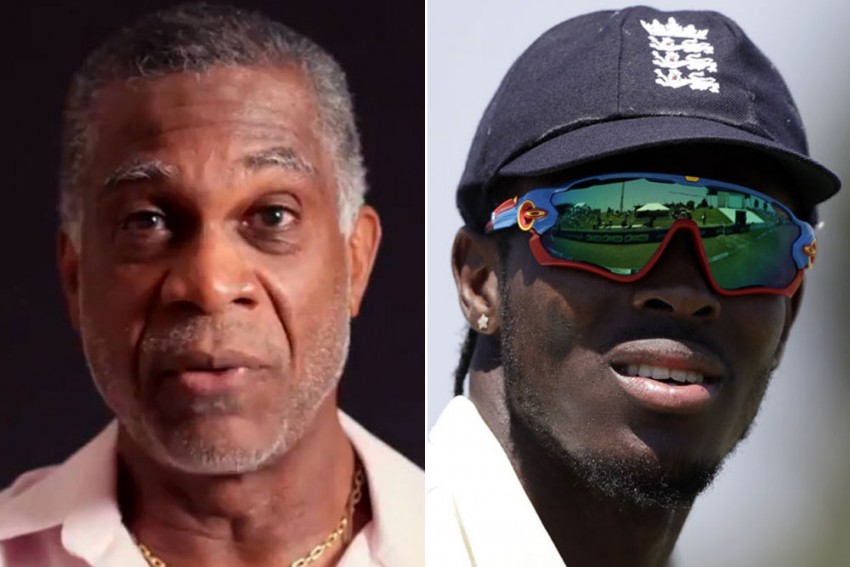 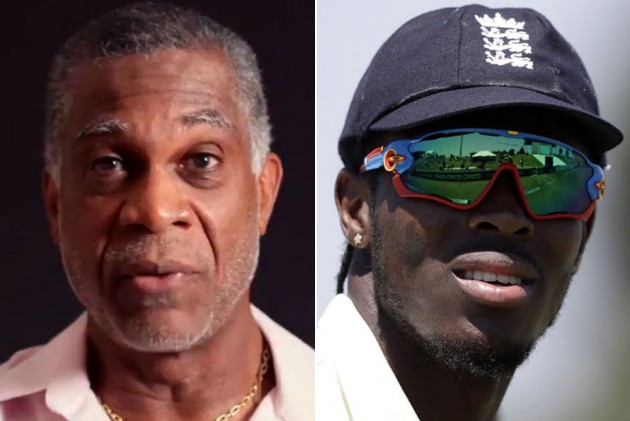 Jofra Archer insisted England have not forgotten about the Black Lives Matter movement amid criticism from Michael Holding for not kneeling before games. (More Cricket News)

England joined the West Indies in kneeling prior to matches during their Test series in July but have not done so since across matches with Ireland, Pakistan and Australia.

Windies legend Holding hit out at England for stopping with the gesture "as soon as West Indies went home" and raised the question of whether they had "jumped on the bandwagon" by kneeling during that series.

However, speaking in a media conference, fast bowler Archer criticised Holding's comments, claiming the Black Lives Matter cause is still very much in the mind of those in the England set-up.

"I'm pretty sure Michael Holding doesn't know anything that is going on behind the scenes," said the Barbados-born paceman.

"I don't think he has spoken to [ECB chief executive] Tom Harrison. I think that would be a bit harsh for him to say that.

"I've spoken to Tom and we've got stuff running in the background, we've not forgotten, no one here has forgotten so I think it's a bit harsh for Mikey to not do some research."

Archer was racially abused during England's tour of New Zealand last year and has also had to deal with similar incidents on social media.

Asked if enough is being done by social media platforms to put a stop to such conduct, Archer replied: "A lot of stuff has been put into place so that people can be prosecuted a bit easier but I think it might have to go a bit further because some people still aren't worried about what can happen to them. I had one the other day and the guy blamed it on being drunk.

"As long as there is social media, as long as the person does not have to confront you, I think it will still go on. All we can do is try to act accordingly, report it and do what's best.

"At the end of the day, I think I'm strong enough to deal with it but what happens when they start targeting somebody who isn't mentally as strong and it starts affecting them? We've got to try to stamp it out as much as possible."

England face Australia in the third and final ODI on Wednesday, with the series tied at 1-1 after Archer's man-of-the-match exploits inspired a stunning 24-run win at Old Trafford on Sunday.