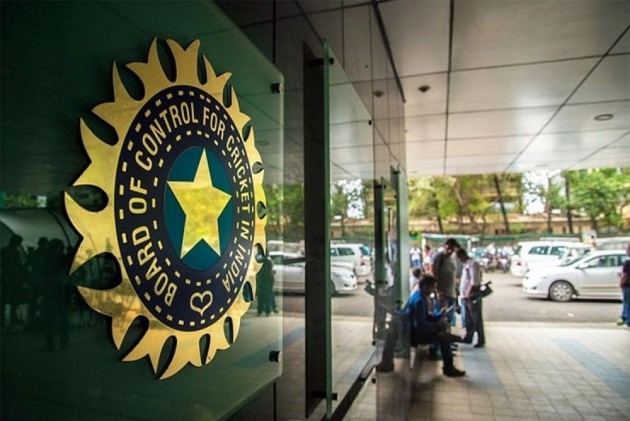 Cricketers emerging from the newly-created union territory of Ladakh will represent Jammu and Kashmir in the domestic circuit for the time being, Indian cricket's Committee of Administrators (COA) chief Vinod Rai said on Tuesday.

The government on Monday bifurcated Jammu and Kashmir to create two union territories of Ladakh and Jammu & Kashmir but the Board of Control for Cricket In India (BCCI) won't have any separate state body for the newest UT for the time being.

"We are not thinking of having a separate state body for Ladakh as of now. The players from that region will continue to qualify to represent Jammu and Kashmir in all BCCI domestic competitions," Rai said.

Also Read: What Is Article 370? All You Need To Know

The J&K Ranji team is not known to have featured a player from Ladakh till date. The upcoming Ranji Trophy season is scheduled to start in December later this year.

Asked if Ladakh will become a voting member of the BCCI like Puducherry, which is also a Union Territory, Rai said that there has been no discussion on the matter as of now.

"Nothing of that sort has been discussed as of now. The arrangement remains the same like it is for Chandigarh which is also a Union territory. Their players either play for Punjab or Haryana in domestic competitions," Rai said.

On the situation in Kashmir after the government decided to revoke provisions of Article 370, which gave special status to Jammu and Kashmir, Rai said the BCCI has nothing to worry and cricket is expected to continue in the valley as usual.

"We are confident that J&K will play their home games in Srinagar just like last year. There has been no discussion on having an alternate home venue as of now. So nothing changes on that front," Rai said.

Recently, all the age-group, as well as senior team camps in Srinagar, were indefinitely postponed after a state government advisory with regards to a terror threat on Amarnath Yatris.

The Jammu and Kashmir team's mentor along with 100 aspirants left the valley due to the prevailing security situation.