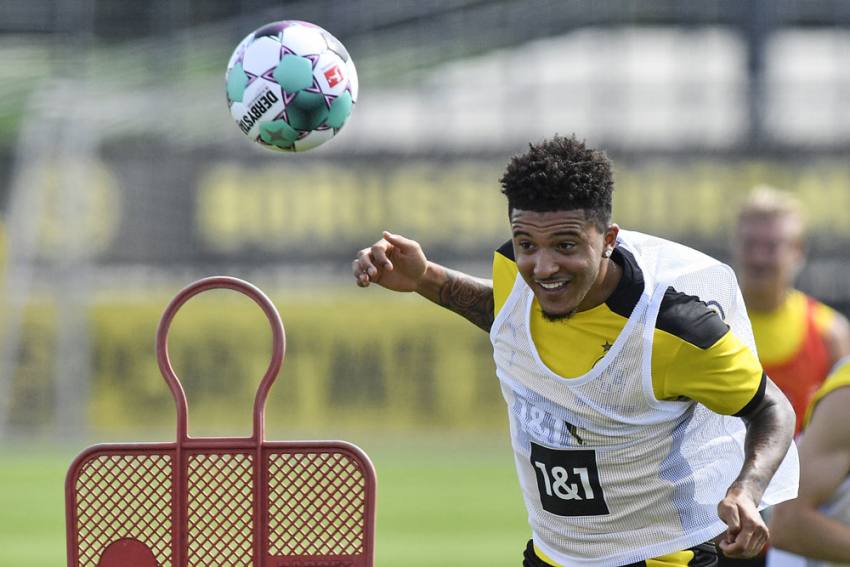 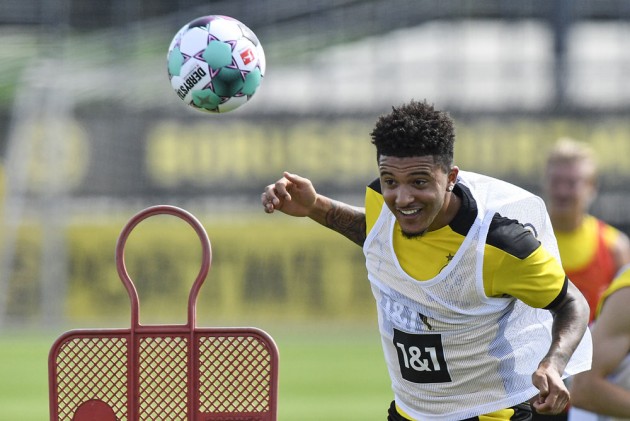 Borussia Dortmund have included Jadon Sancho in a 31-man squad for a training camp in Switzerland, despite continued speculation over the player's future. (More Football News)

The England international has been strongly linked with a big-money move to Manchester United, who can also offer Champions League football after securing a top-four finish in the Premier League.

Dortmund reportedly wanted a deal done before they went away to continue preparations for the 2020-21 season, though that has failed to materialise.

According to media speculation, the Bundesliga club value the 20-year-old at £108million having signed him from Manchester City for a fraction of that price back in 2017.

While Sancho waits to find out if United strike a deal with his current employers, he will train with Dortmund in Bad Ragaz.

We’re off to Bad Ragaz! pic.twitter.com/igw1bhFTz7

Jude Bellingham is also in the travelling party, the teenage midfielder having recently joined the German club from Birmingham City.

However, Marco Reus and Marcel Schmelzer have remained at home to continue rehabilitation work as they recover from injuries.

Dortmund are due to play friendly fixtures against SC Altach and Austria Vienna during the camp.