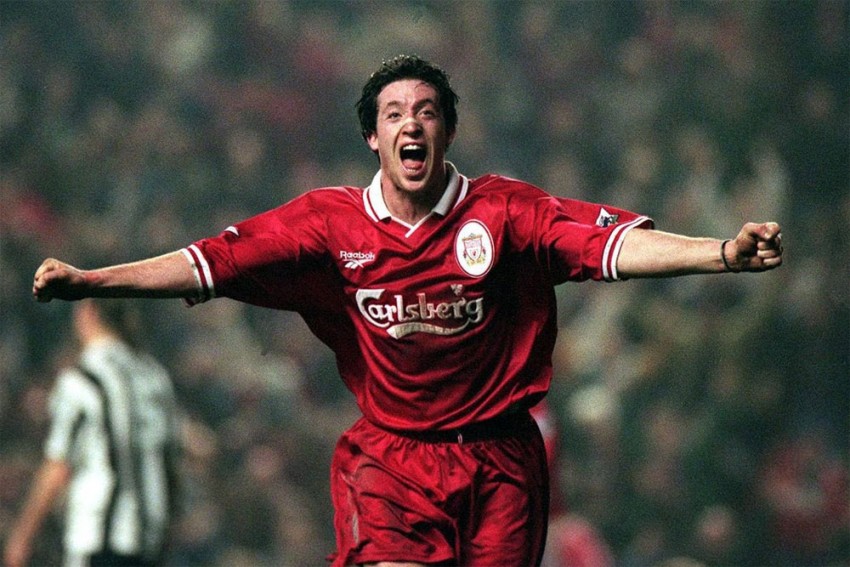 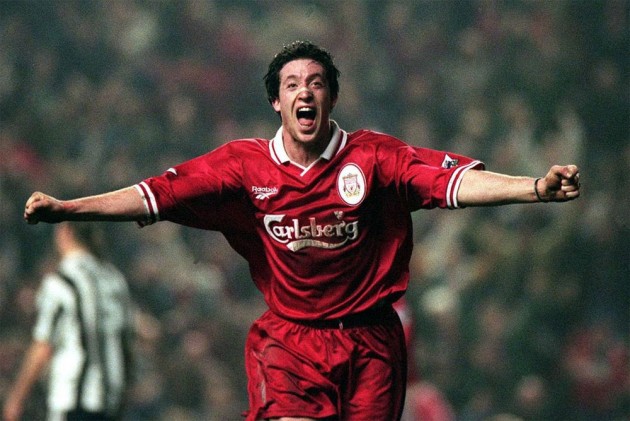 "We have signed the contract last night (Thursday) and Robbie Fowler is expected to join the side directly in Goa within a week," Bangur, who has acquired a majority stake in East Bengal, confirmed the development to PTI from Dubai.

"As of now, we have offered him a two-year contract which could be extended in due course," Bangur said.

The owner and managing director of Shree Cement Limited, who has acquired a majority stake of 76 per cent, further revealed that the team will be known as SC East Bengal as they along with Mohun Bagan make it a 11-team ISL.

"It could be Sporting Club East Bengal or Shree Cement East Bengal as per your interpretation. We as a corporate group cannot prefix 'Shree Cement' to East Bengal so we have decided the team as 'SCEB," he said.

Premier League's all-time seventh highest goal scorer with 163 strikes to his name, the former English striker was a product of Liverpool youth academy and made his senior team debut in 1993.

He has been the third-higest goalscorer for the Reds where he played till 2001 before switching allegiance to arch-rivals Leeds United and then Manchester City.

In his managerial career, Fowler was with A-League side Brisbane Roar FC last season when they finished fourth.

Bangur said the first priority would be to make up for the lost time.

"We are already short on preparation, and will start with a handicap. So he will assemble the squad as early as possible in Goa. We will look to make a competitive side," Bangur said.

The 45-year-old Fowler also coached Thailand's top division club Muangthong United in the middle of his playing season there and guided the team to third place.