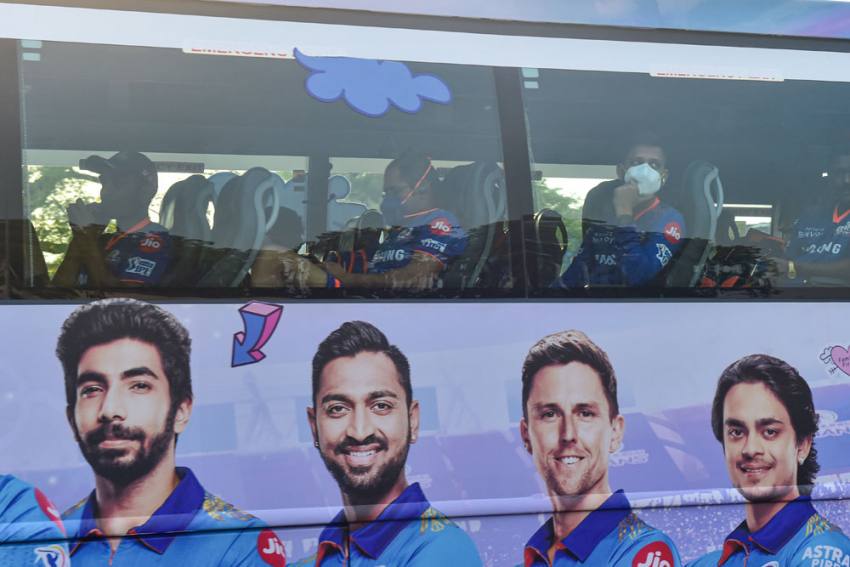 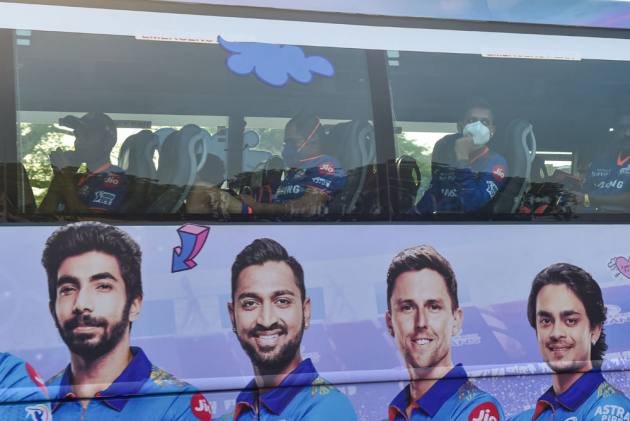 Players, especially overseas recruits, are feeling edgier following the emergence of two COVID-19 cases in the Kolkata Knight Riders camp on Monday but teams feel "there is no going back" and the IPL should continue despite the ever-increasing threat of the raging pandemic.

Questions are being raised on how a strict bio-bubble created for the world's biggest T20 league was breached after KKR's Varun Chakravarthy and Sandeep Warrier got infected with the deadly virus.

Foreign players, who were already anxious about getting home with travel restricted from India, are a more worried lot.

"There is no going back now with half of the tournament done. The news (positive cases in KKR) makes the BCCI's job more challenging," a franchise official told PTI.

"We have been hearing that a player got infected because he was taken outside the bubble for scans. So, it could have happened outside the bubble. As far as I know, everyone is strictly following the protocols laid out by the BCCI and there was no breach there," he added.

Another team official said the tournament should continue as long as more teams are not affected by the virus.

"Even if you have to pause the tournament, how long can you hold back? The only way is to keep isolating the positive cases and keep playing. The players are naturally more anxious now but it is mainly because they are not sure about how they would get back home," said the official.

UK, Australia and New Zealand have banned travellers from India and a sizable number of players competing in the IPL are from the these countries.

Some foreign players like Australia's Adam Zampa, Kane Richardson and Andrew Tye left in the nick of time before travel bans came into effect but most of them have chosen to stay back and see out the event ending May 30.

"We should let the BCCI decide what is best for all of us. Flooding them with too many opinions on what should be done following the cases at KKR would only lead to more confusion," said another top official of a team.

Five-time winners Mumbai Indians were already testing their players on a daily basis and other teams are likely to follow that in the wake of cases at KKR.

KKR players have been told to isolate in the room and even teams like Delhi Capitals have told its players and support staff to stay in their rooms after the development on Monday.

The two sides played each other four days ago.

"Following the news, we have been told to stay in our rooms and strictly follow the protocols. The players are fully aware that the situation outside is grim and the IPL bio bubble is a much safer environment at this point in time," said a support staff member of a leading franchise.

A former India player competing in the league summed it up aptly.

"There is a lot of anxiety among players. Obviously we are being tested every second day but looking at the situation in the country, you are always scared what next in case you test positive," he said.

"We are hanging in there but you cannot just negate the fear factor," he added.