Glenn Maxwell, who was snapped by Royal Challengers Bangalore for INR 14.25 crore, already has justified the faith shown in him by playing two match-winning knocks 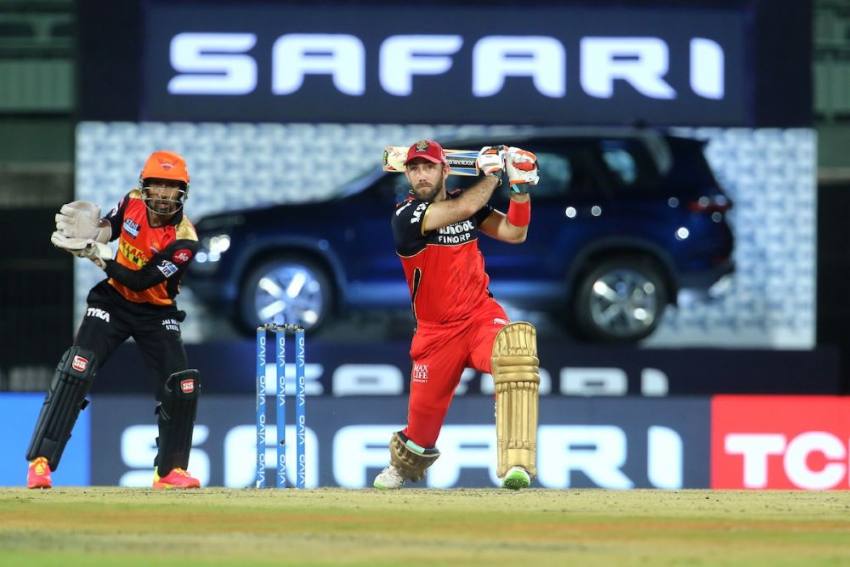 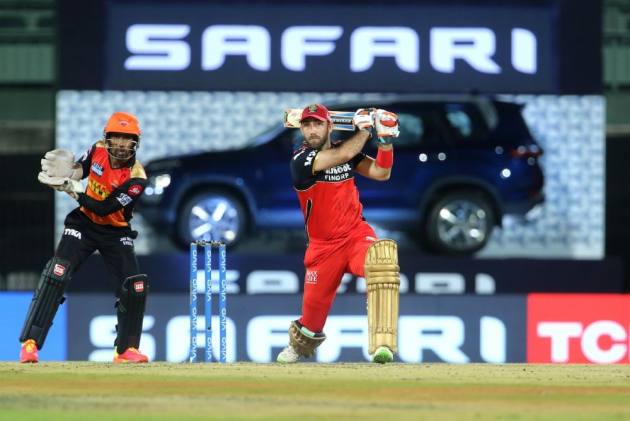 Glenn Maxwell is proving to be a multi-utility player for Royal Challengers Bangalore besides showing ominous form with the bat early in the IPL, feels head coach Simon Katich.
Highlights | News | Schedule

The 32-year-old, who was snapped by RCB for Rs 14.25 crore after a massive bidding war with CSK, already has justified the faith shown in him by playing two match-winning knocks in their back-to-back wins this season.

The Australian is also looking to shed the perennial under-performer tag in the IPL.

"He's shown a lot of maturity, particularly today (against SRH on Wednesday) , when wickets were falling around him... He summed up the conditions really well, and took the game deep, that's credit to him for his experience for summing it up and then executing right at the end when we needed some quick runs," said Katich.

He failed to hit a single six and also struggled to get the team over the line on many a times as the Punjab franchise finally gave up on the Aussie ahead of this year's auction.

But Katich said he has been multi-faceted with RCB franchise this season.

"He's been magnificent. He's had a big role for us, first in the field helping Virat out there with field positioning to have the right guys in the right places at the right time. He has really embraced it," Katich said in a video posted on their website.

"He's taken a lot of the young guys under his wing at fielding practice, worked with him on that aspect of our game because we know that's an area we have to keep being good and really open up opportunities for run out and catches.

"He's been brilliant there but the big thing is obviously being with the bat. Both the times he's given himself a chance to get in stick to his game plan."

The head coach also hailed the spirit shown by the team in defending the modest total against SRH.

"It's certainly obviously gets tense, but I think spirit with which we played that was fantastic in both games, so regardless of result we're really proud of the way they go about it.