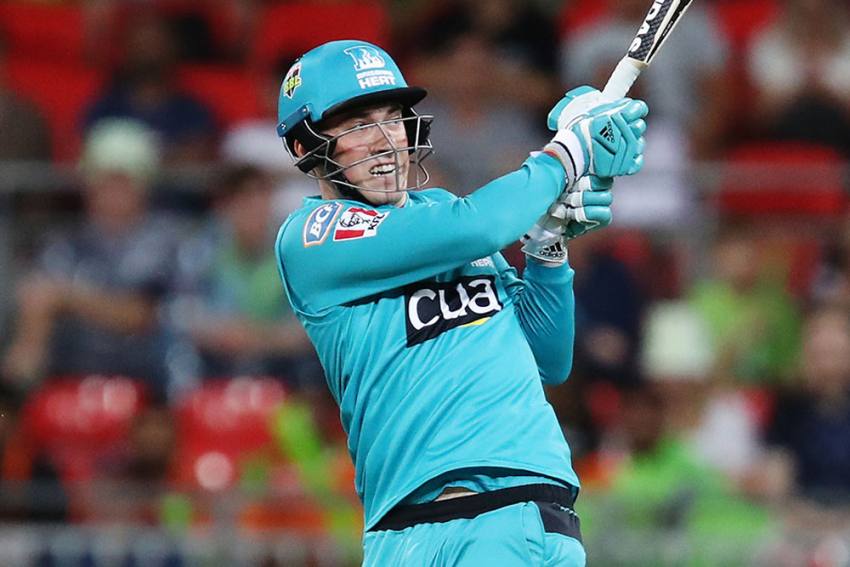 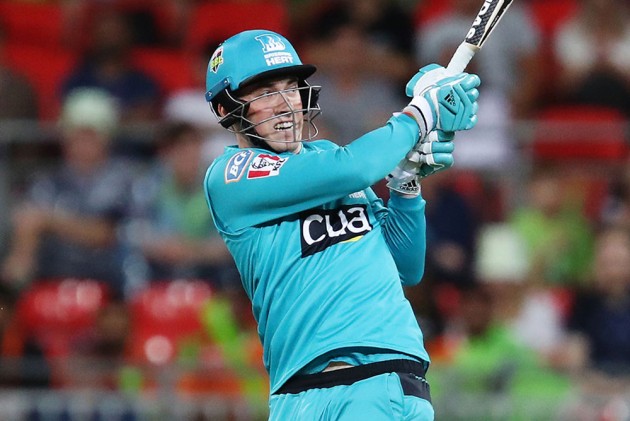 England batsman Tom Banton has said he would love to play the Indian Premier League (IPL) despite former England captain Michael Vaughan asking the England Cricket Board (ECB) to withdraw him from the upcoming season. (More Cricket News)

Vaughan wants the youngster to play in the County Championship and make a claim for England's Test team.

Banton was snapped up by Kolkata Knight Riders (KKR) for the upcoming season of the IPL for his base price of Rs1 crore.

Speaking in an interview to Metro, Banton said: "Yes, 100 per cent (I will be playing in the Indian Premier League). When I was growing up, the IPL was definitely something I thought I'd love to do and play for England in Test cricket as well."

Banton, who had a great season in the T20 blast last year, where he scored 540 runs at a strike rate of 160 in last summer, added that a good IPL season will also boost his chances of making it to the T20I World Cup squad this year.

"Definitely, I'd love to be part of the World Cup. The white-ball team seems so strong at the moment but I'd love to go. We've got the IPL coming up, so some strong performances there are going to help."