England all-rounder Ben Stokes left for New Zealand in the middle of the Test series against Pakistan last month after his father, a former All Blacks International, was diagnosed with brain cancer 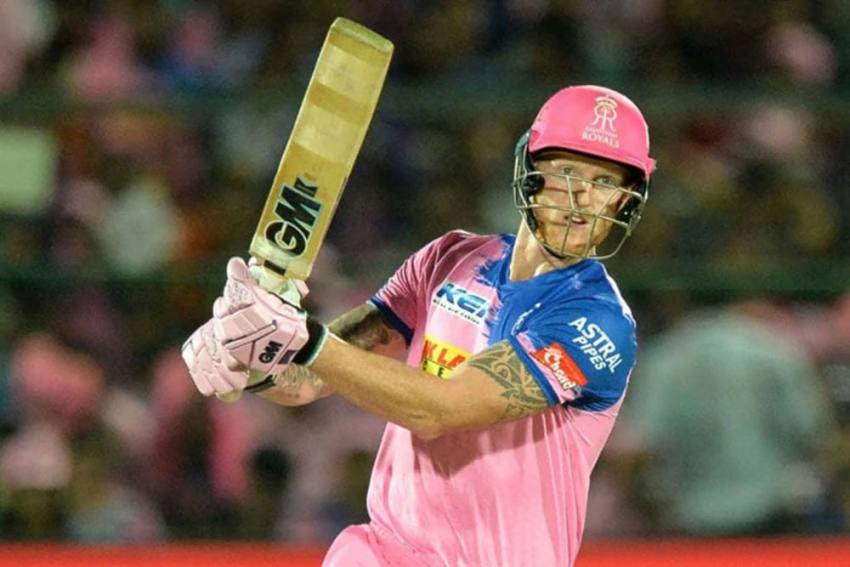 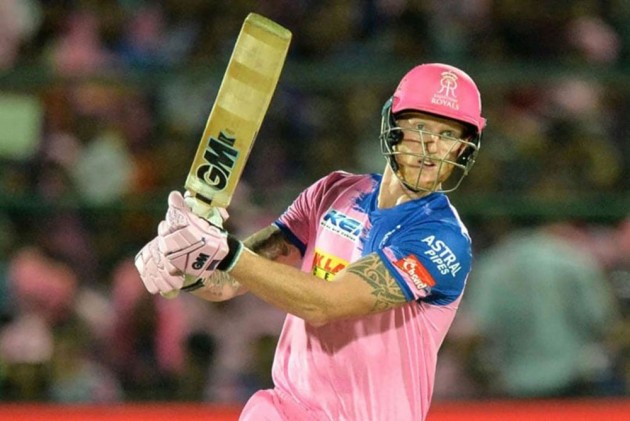 Indian Premier League (IPL) franchise Rajasthan Royals is likely to miss its premier all-rounder Ben Stokes during the first part of the T20 event as the World Cup-winner is currently in New Zealand to be with his ailing father Ged. (More Cricket News)

Stokes, considered the world's best all-rounder right now, left for Christchurch in the middle of the Test series against Pakistan last month after his father, a former All Blacks International, was diagnosed with brain cancer.

"As per quarantine rules in New Zealand, Ben has just completed his 14-day isolation period after reaching New Zealand. Now he will be meeting his father and obviously he would like to spend some quiet time with his family in this time of crisis," a source privy to developments in the franchise told PTI on conditions of anonymity.

Stokes has been bought by Royals for Rs 12.5 crore.

"It is only logical that if he has just completed his quarantine, he would not be available for the first part of the IPL and that is completely understandable. The franchise will not even call Ben as this is not priority at the moment. Let him spend quality family time and any discussions on his availability can happen only after that," the source added.

The IPL starts on September 19 in the UAE, forced out of India due to the COVID-19 pandemic. The event will conclude on November 10.

It is understood that the franchise will "wait" for Stokes to get back to the management and only if the cricketer confirms his availability for the second half, it will take things forward.

The 29-year-old has played 67 Tests, 95 ODIs and 26 T20 Internationals. He had a major role in England's World Cup triumph besides an epic match-winning hundred in an Ashes Test match in 2019.

Recently, he singlehandedly won a Test against West Indies despite not being fully fit with a hundred and fifty in each innings and three wickets.

"I didn’t sleep for a week and my head wasn't really in it," Stokes had told the Weekend Herald on Saturday after reaching New Zealand.

"Leaving was the right choice from a mental point of view," the cricketer added.