Kings XI Punjab have upset calculations for all teams in IPL 2020. While Mumbai Indians, Delhi Capitals seem to be on course for playoff spots, the race is still wide open 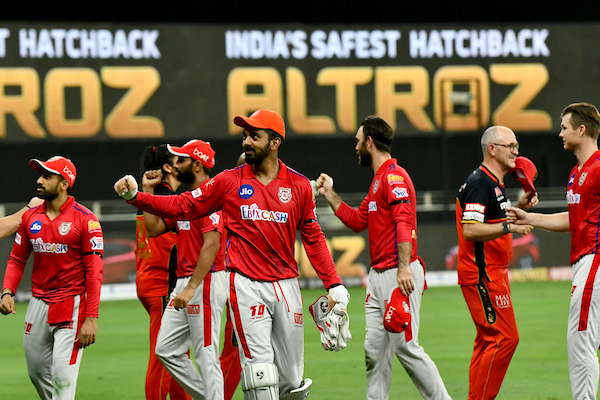 Kings XI Punjab seem to have found a second wind in their Indian Premier League (IPL) campaign. From a dismal show of losing six matches on a trot, KXIP have now won five straight games. Now with 10 games left in the league stage, the top three - Mumbai Indians, Delhi Capitals and Royal Challengers Bangalore - are all tied on 14 points and need one win each to secure playoff berths. (POINTS TABLE | SCHEDULE & RESULTS)

The top three will back themselves to win at least one of their remaining three matches. With some thrilling action and teams at bottom-half rallying, the last week can be full of surprise twists and turns. Chennai Super KIngs are the only side to have been eliminated this season.

Here is a look at the possible scenarios. 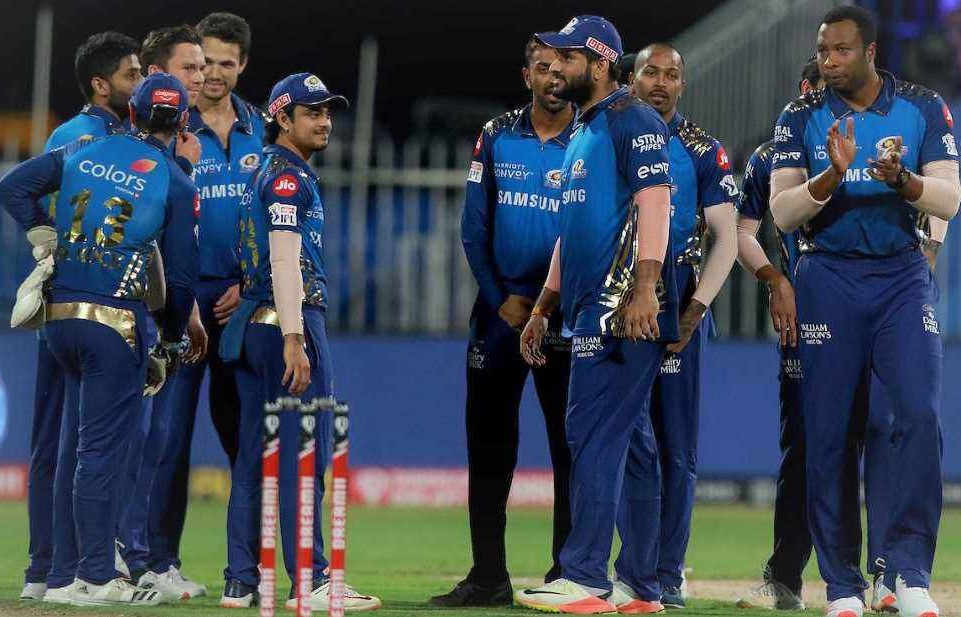 Mumbai Indians: Wins 7 (Points 14), Matches left: RCB (Oct 28), DC (Oct 31), SRH (Nov 3)
Despite the loss to Rajasthan Royals on Sunday, and doubt over skipper Rohit Sharma’s fitness, the team has a set combination and enough depth in batting to pull themselves up. They are favourite to qualify with a Net Run Rate (NRR) of +1.252.

Delhi Capitals:  Wins 7 (Points 14), Matches left: SRH (Oct 27), MI (Oct 31), RCB (Nov 2)
Delhi Capitals (NRR +0.434) have fumbled a bit in last few matches. But with the likes of Shikhar Dhawan, skipper Shreyas Iyer doing well and fast bowlers Anrich Nortje and Kagiso Rabada outgunning teams with shear pace, DC will be aiming to get the better of Mumbai Indians on October 31 and clinch the No. 1 spot in the IPL 2020 standings

Royal Challengers Bangalore: Wins 7 (Points 14), Matches left: MI (Oct 28), SRH (Oct 31), DC (Nov2)
The top three teams are playing each other at least once in the last week of the tournament. Like others, RCB also need one win to be assured of a playoff berth. Even if they don’t win, which is possible in this highly competitive league, their +0.092 NRR should get them through even if they are locked with others on points.

Kings XI Punjab: Wins 6 (points 12); Matches left: RR (Oct30), CSK (Nov 1)
Five wins in row; Skipper KL Rahul is the highest run-getter, Universe Boss Chris Gayle is firing on all cylinders; Pace attack led by Mohammed Shami has suddenly started stinging. All of the above and everything else seems to be falling in place for KXIP.  Their concern is a NRR of -0.049; They need to win all because SRH, despite being seventh on the points table, have a plus NRR.

Kolkata Knight Riders: Wins 6 ( Points 6) Matches left: CSK (Oct 29), RR (Nov 1)
KKR have been in news for both on-field and off-field happenings. Changing skipper mid-season, the team is still trying to find stability. Their loss to KXIP Monday night just made their road to playoff harder but skipper Eoin Morgan will have to somehow extract match-winning performances from his side. A NRR Of -0.479 also doesn’t help their cause with just two matches left. Likely to be tied on points, KKR will hope their NRR improves a bit.

Rajasthan Royals: Wins 5 (points 10) Matches left: KKR (Nov 1), KXIP (Oct 30)
Rajasthan Royals have been patchy despite having a good batting lineup with big hitters. RR have been inconsistent throughout IPL 2020 and that has hurt them. Their 10 points put them in a very difficult situation needing to win both the matches and then hoping that other results go in their favour and NRR doesn’t come into play. Their -0.505 NRR is lowest among the teams still in hunt for playoff berth.

Sunrisers Hyderabad: Wins 4 (points 8), Matches left: DC (today), RCB (Oct 31), MI (Nov 3)
The only positive for David Warner-led side is a +0.029 NRR but it’s the win column that they are worried about. They are slated to play the top three teams in the league - DC, MI and RCB- and can’t afford to lose any.