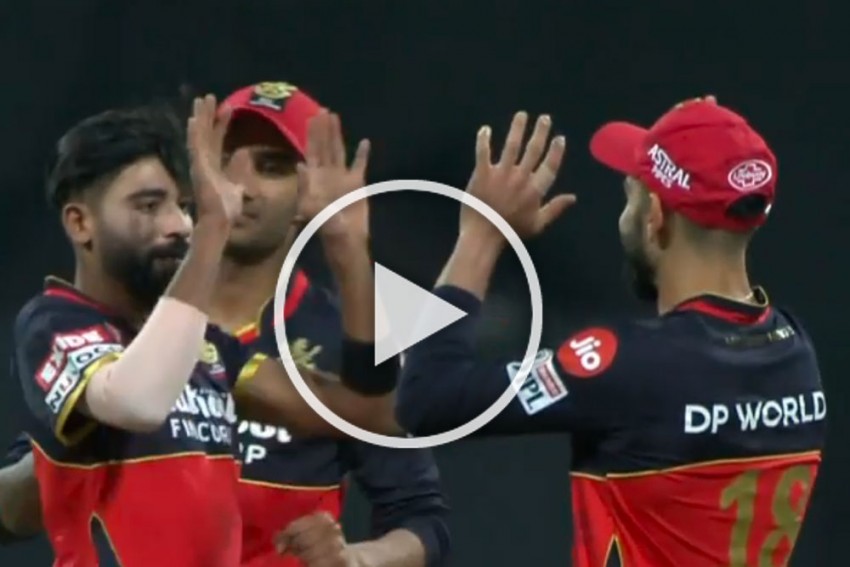 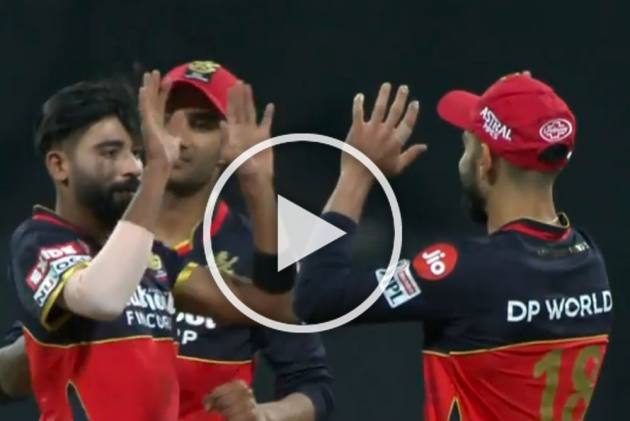 KKR captain Eoin Morgan won the toss and opted to bat first, which many, including studio experts, thought was a good decision. But Siraj proved it wrong with his incisive spell.

Sharing the new ball with Chris Morris, Siraj got the wickets of Rahul Tripathi and Nitish Rana in a maiden-wicket second over of the match. He followed it up with another maiden-wicket over, sending Tom Banton back. There's a catch though. There was one leg bye off the first ball.

Watch his two in two here:

The Virat Kohli-led RCB are experiencing one of their finest IPL seasons. Ahead of their game against KKR, they were placed at the number three spot on the points table with 12 points from nine matches.

Kohli brought in Siraj in place of Gurkeerat Mann Singh for the match. The 26-year-old's figures read: 4-2-8-3.

RCB eventually restricted KKR to 84/8, which is the lowest total in IPL after batting all 20 overs. The previous lowest was 92/8 by Kings XI Punjab against Chennai Super Kings in Durban, South Africa in 2009.