KKR, former two-time champions, are heading into the contest after an embarrassing batting performance against RCB. Read KKR vs DC match preview here 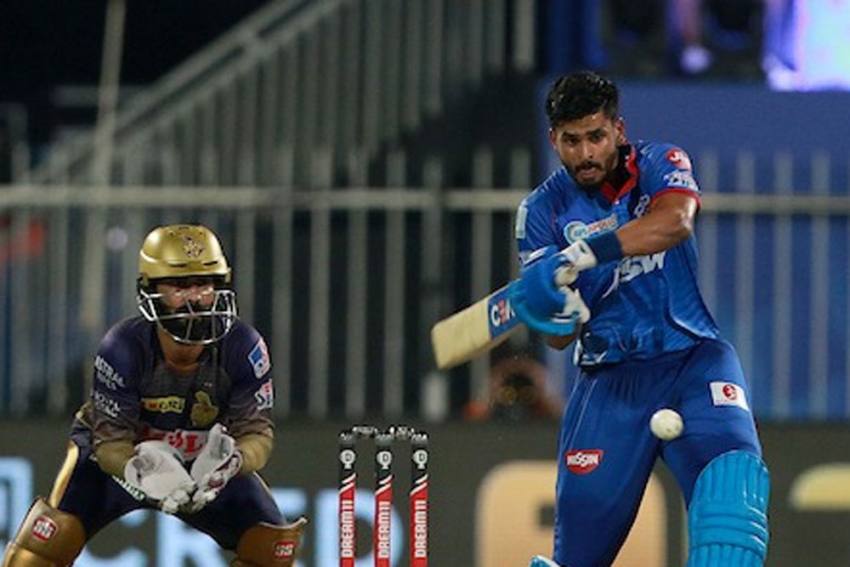 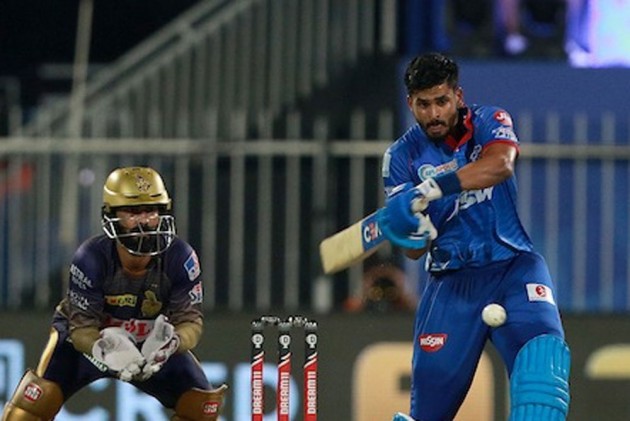 Table-toppers Delhi Capitals would expect more from their batsmen after an underwhelming performance in the loss to Kings XI Punjab when they take on a low-on-confidence Kolkata Knight Riders in an IPL game in Abu Dhabi, UAE on Saturday.

For Delhi, opener Shikhar Dhawan has been in brilliant form but even his record-setting hundred was not enough to save the side from a defeat against Kings XI Punjab for lack of contribution from other batters.

Young Prithvi Shaw needs to bat with more responsibility at the top since Dhawan may not be able to rescue the side all the time. Shaw's last four innings have included two ducks.

Skipper Shreyas Iyer too has not been hitting the ball as fluently as he was before suffering a side strain. Rishabh Pant, who made a comeback from injury against Punjab, too has not yet set the stage on fire.

Iyer and Pant, along with Marcus Stoinis, form the backbone of Capitals' middle order. They are vital cogs in DC's wheels and need to do more than just making good starts.

Pacer Anrich Nortze, who has been instrumental in Capitals' superb run thus far along with his South African compatriot Kagiso Rabada, had a niggle and missed the last match against Punjab.

If he comes back, it will add sting to DC's attack. If he plays, Australian pacer Daniel Sams will have to make way for him.

KKR are heading into the contest after an embarrassing batting performance against Royal Challengers Bangalore.

Blown away by Mohammed Siraj's furious spell, KKR managed just 84 runs on the board.

It certainly was a confidence-crushing defeat and KKR need to regroup quickly.

Sitting at fourth place in the table with 10 points, they would be desperate to increase their tally to stay alive in the play-offs race.

Even the change in captaincy has not instilled much confidence in the side.

The performance of pacer Lockie Ferguson has been the only bright spot for them amid the disappointment of Andre Russell's poor run.

Russell missed out on the last match due to an injury and it will be interesting to see if the team management reposes faith in him, if he is fit.