On Friday, the IPL took the coronavirus hit with several CSK members testing positive for COVID-19. Among those infected are an Indian pacer, now believed to de Deepak Chahar 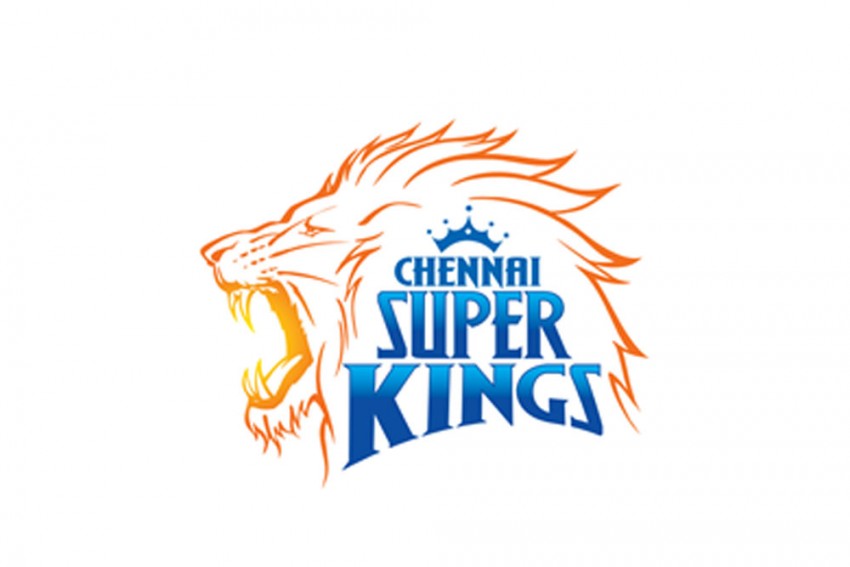 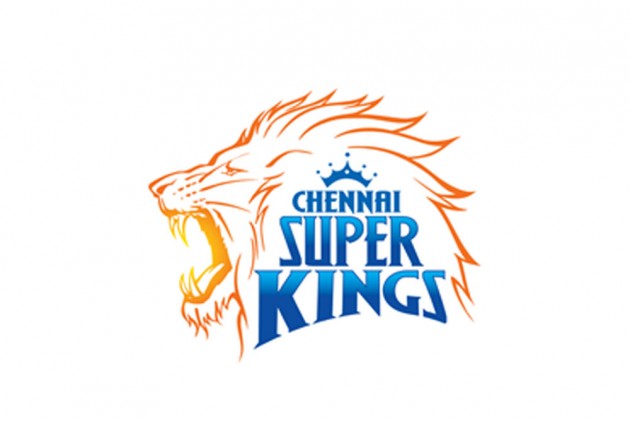 There is no official announcement from the Chennai Super Kings (CSK) on the reports that several members of the camp, including an Indian bowler, were infected with dreaded coronavirus in the United Arab Emirates. But a squad member admitted that they are in a ‘complete state of shock‘ with the development.

“We are in a complete state of shock and very scared. We took every possible precaution and followed the BCCI guidelines to hilt, still virus has stuck the team”, Insidesport quoted the CSK squad member as saying.

On Friday, the IPL took the coronavirus hit with several CSK members testing positive for COVID-19. Among those infected are an Indian pacer, now believed to de Deepak Chahar.

“Honestly, we are not very clear about it. No one from the team management has officially informed us anything. But what we are hearing is 13-14 members of our entire squad have tested positive and some results are still awaited," the source added.

The five-day camp, as reported earlier, was conducted at the insistence of skipper Dhoni, who felt that the players, who were out of the action for months, needed some sort of practice.

ALSO READ: Why COVID-19 Won't Spare A Dhoni Or Kohli

"When the tournament dates were announced, I had reservations about conducting the camp here [Chennai] because the bio-bubble had to be created," Kasi Viswanathan, the Super Kings CEO, told in a video uploaded their YouTube channel on August 26.

"In fact I sent a message to him [Dhoni] whether it would be worthwhile having a camp for five days before going to Dubai. But the captain was crystal clear in his thoughts," he added.

ALSO READ: A Fair Warning And Some Brutally Honest Reactions

"He said, 'Sir, we have not played for nearly four-five months. All of us need to get together in Chennai. We should be in a bio-bubble in Chennai so that we get used to that when we land in Dubai.'"

Meanwhile, it's pertinent to mention that previous tests for the members of the travelling party have returned negative.