Hardik Pandya has got a new arsenal in his armour by learning how to execute MS Dhoni's Helicopter Shot; and this IPL season, the Mumbai Indian all-rounder is showcasing it 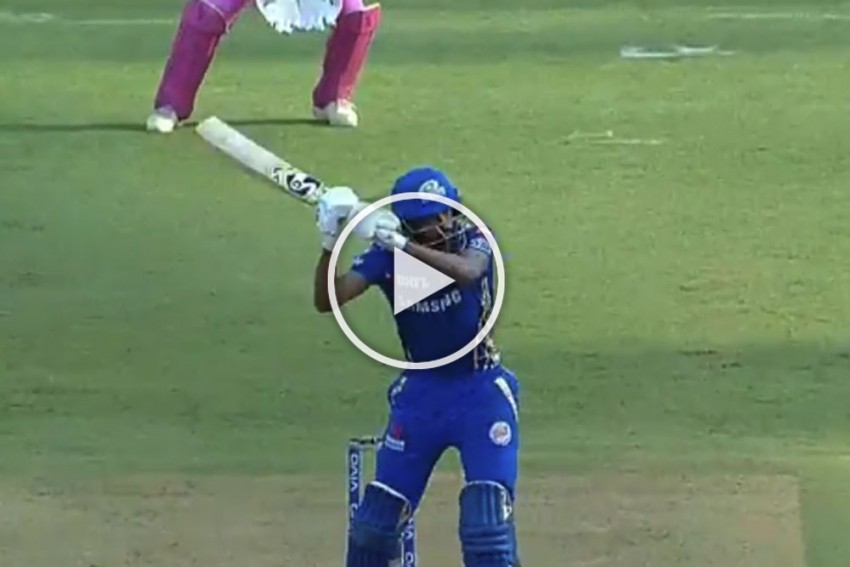 This Indian Premier Season, cricket has got a new parlance thanks to Mumbai Indians (MI) all-rounder Hardik Pandya's penchant for playing the famous Helicopter Shot, started by legendary MS Dhoni, and it's called Hardikopter.

Well, within ten day's time, Hardik has executed the very unusual shot with brilliance twice that fans now come up with a new name for the shot - Hardikopter.

On Saturday, during MI's match against visiting Rajasthan Royals (RR), Hardik hit the last ball of the penultimate over, bowled by Jofra Archer, for a six using the helicopter shot.

Last week, Hardik played it in front of its inventor, Dhoni during an MI vs CSK match at the Wankhede Stadium.

Here's the footage of the shot: