IPL 2019: Here's What Virat Kohli's Royal Challengers Bangalore Need To Do To Qualify For Playoffs

The Virat Kohli-led Royal Challengers Bangalore endured a disastrous start to their IPL 2019 campaign, losing seven of the eight matches played so far 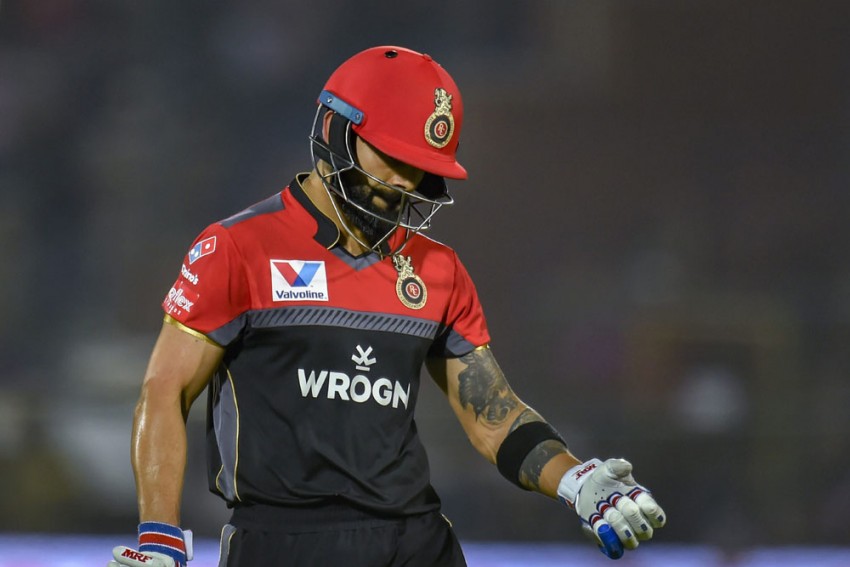 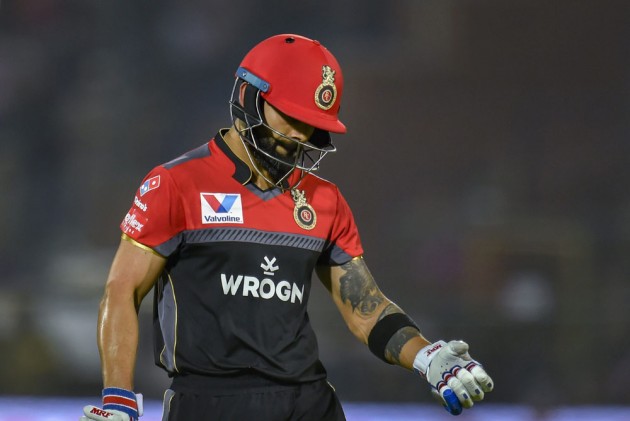 The 12th edition of Indian Premier League (IPL) is taking a heavy toll on Virat Kohli, the best batsman in the world. He has failed with his bat and his team, Royal Challengers Bangalore, are languishing at the bottom of the points table.

It looks so bad that April Fools' jokes were made around his retirement.

On Monday, RCB succumbed to their seventh defeat in eight matches of IPL 2019. And with that their chances of making the playoffs also seemed to have evaporated.

But Yuzvendra Chahal, RCB's go-to bowler, refused to rule out their chances of reaching the playoffs. In fact, they can still finish as a top-four team.

RCB have two points, and the most they can have is 14. So where does it put them?

In the previous 11 editions of IPL, only four times have teams qualified for the playoffs with 14 points after the league stages.

It happened last season too, with Rajasthan Royals finishing fourth after winning seven matches in the group stages.

They have already conceded a league double to Mumbai Indians.

So, can Kohli's RCB still qualify for playoffs?

Well, this is one of the most popular mid-season questions in the history of IPL.

Now, what they need to do to qualify for the playoffs is win all the remaining matches and pray for favourable results including no results from matches involving other teams. And not to forget, some big wins to enhance the net run rate.