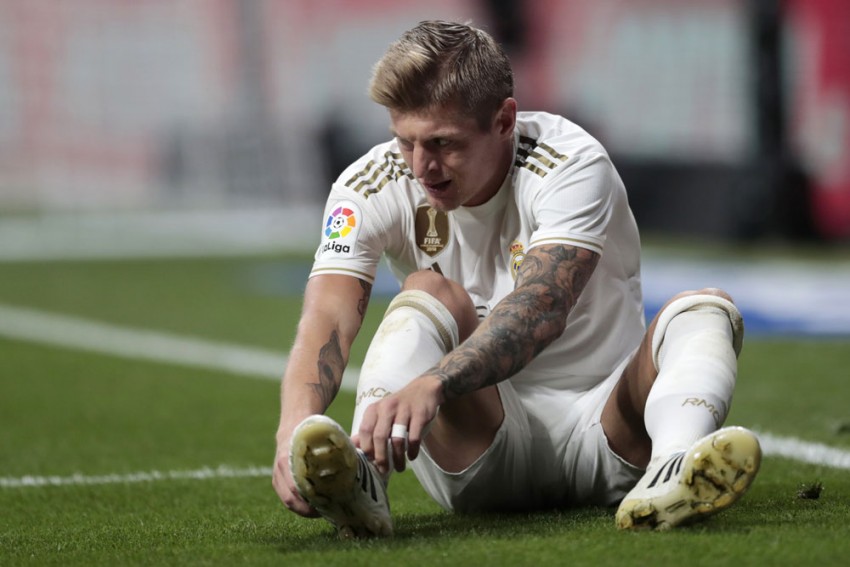 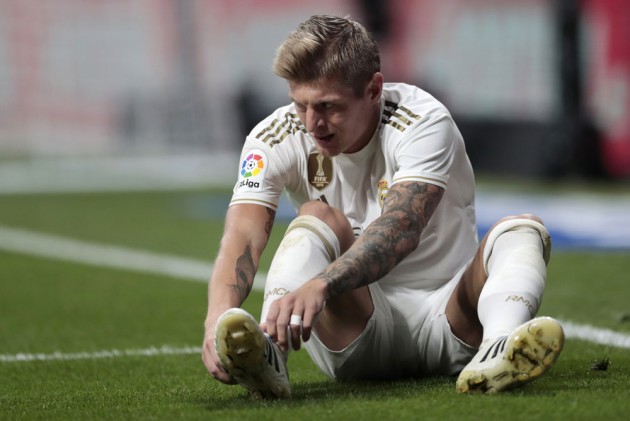 Toni Kroos has been ruled out of Germany's upcoming games against Argentina and Estonia after he was injured in Real Madrid's game against Granada.

The 29-year-old midfielder was replaced by Luka Modric in the first half of the 4-2 LaLiga win at the Santiago Bernabeu that kept Madrid top of the table.

There was some confusion over the nature of his injury as Madrid released a statement on their English language website saying Kroos had hurt his left foot, while Germany said the problem was in his thigh.

Kroos has started all 10 games in LaLiga and the Champions League this season for Zinedine Zidane's side but could be a doubt for the Clasico against Barcelona at Camp Nou on October 26.

Suat #Serdar from @s04_en joins the squad in their place!

Germany coach Joachim Low will also be without Jonas Hector after the Cologne left-back pulled out of the squad with a neuromuscular injury.

Low called up Suat Serdar on Sunday, with the Schalke midfielder now in line for a senior international debut.

Germany face Argentina in a friendly on Wednesday before travelling to Tallinn to take on Estonia four days later in Euro 2020 qualifying.

Low's side are top of Group C, leading Northern Ireland on goal difference, despite losing at home to Netherlands last month.