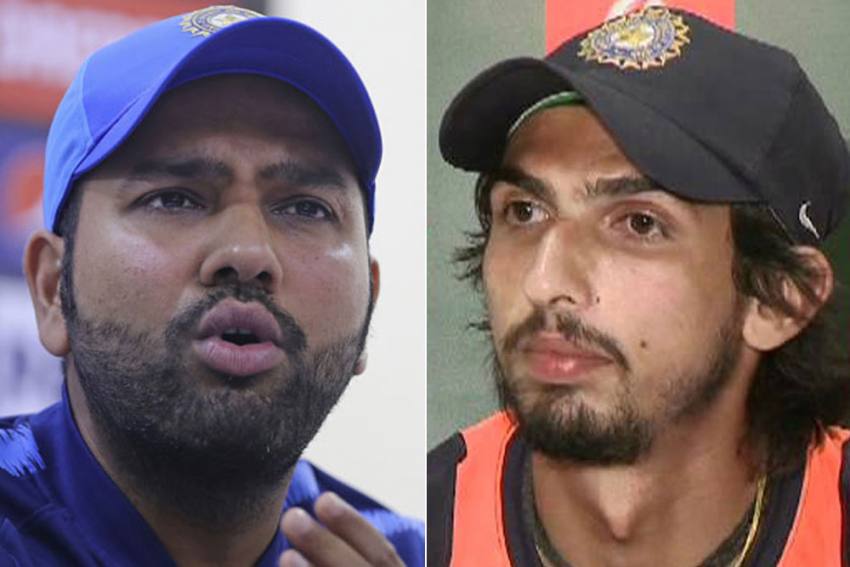 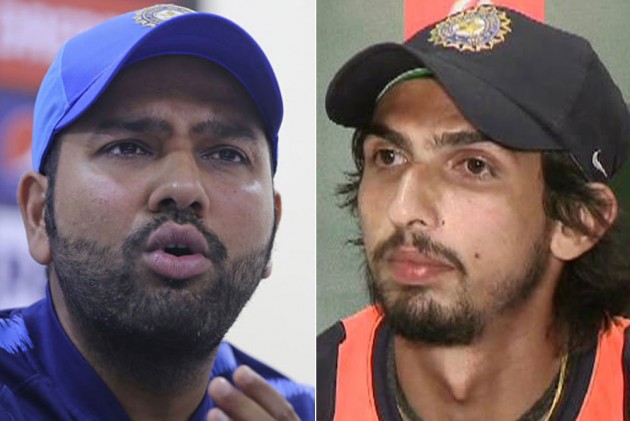 India's star opener Rohit Sharma and pacer Ishant Sharma will miss the first two Tests against Australia and are also doubtful for the remaining two after it was conveyed to the BCCI that the duo will require close to a month to be match fit. (More Cricket News)

The two, who are undergoing rehabilitation at the National Cricket Academy in Bengaluru, are already out of contention for the limited-overs leg of the series, which begins with the ODIs on Friday.

They were kept in the Test squad for the series starting on December 17 but tough quarantine rules have made their availability uncertain.

"The NCA has given a report that both Rohit and Ishant will take at least another 3 to 4 weeks to get match fit," a Board source told PTI on Tuesday.

Rohit, while talking to PTI last week, had stated that his hamstring injury is fine now and he is only working on strength and conditioning to be battle-ready at the NCA.

Ishant, on the other hand, is recovering from a side strain.

"Even if they travel now they will have 'hard quarantine' since they will travel by commercial flight. Hard quarantine means not being able to train during the 14 days like the whole team," the source said.

"So, now if only Cricket Australia can convince the government and allow them to train during quarantine," he added.

It is learnt that Shreyas Iyer, who is part of the limited-overs squad, could be asked to stay back as cover for Rohit.

The Indian team, which landed here after the IPL earlier this month on a chartered flight, was allowed to train in quarantine as Australia battled a fresh wave of COVID-19 cases.

National coach Ravi Shastri had on Sunday stated that the two cricketers' chances of playing the Test series hinge on whether they are able to board a flight to Australia within this week.

"If you need to play in the Test series or any red-ball cricket, you've got to be on the flight in the next three or four days. If you aren't, then it's going to be tough," he had said.

The four-Test series, after the day-night opener in Adelaide, will move to Melbourne (December 26 to 30), followed by games in Sydney (January 7 to 11) and Brisbane (January 15 to 19).

India will be without skipper Virat Kohli after the first Test as he will return to the country to be there for the birth of his first child.