Indian wrestling fraternity is now shell-shocked as the police issued a 'Look-out Circular' (LoC) against Sushil Kumar, who is untraceable since a brawl that led to the death a young wrestler 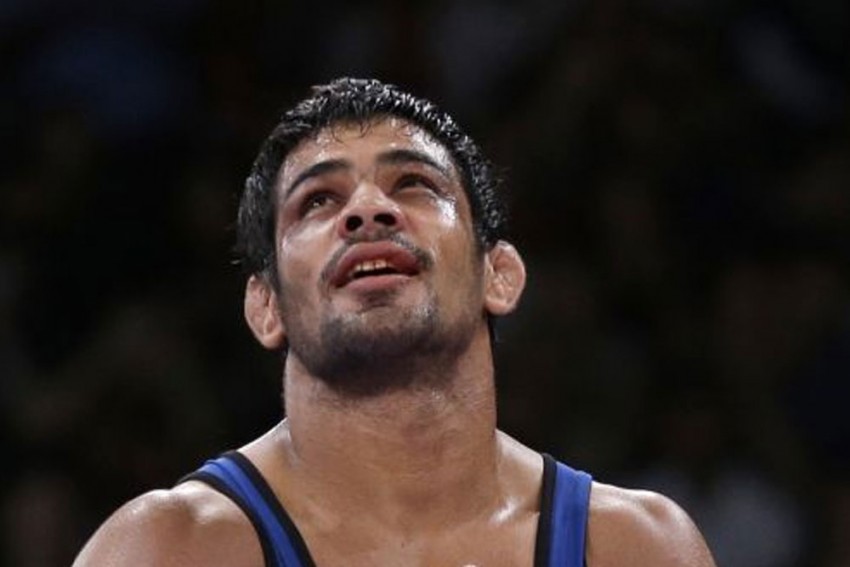 Sushil Kumar is till date India's only world champion (2010) in the sport. He is also the only one to claim two individual Olympic medals, an exceptional feat for a country which has seen very limited success at the Games.
File Photo
PTI 2021-05-10T18:34:12+05:30 'Sushil Kumar Has Tarnished Wrestling's Image': WFI; Look Out Notice On Olympian Served After Chhatrasal Murder 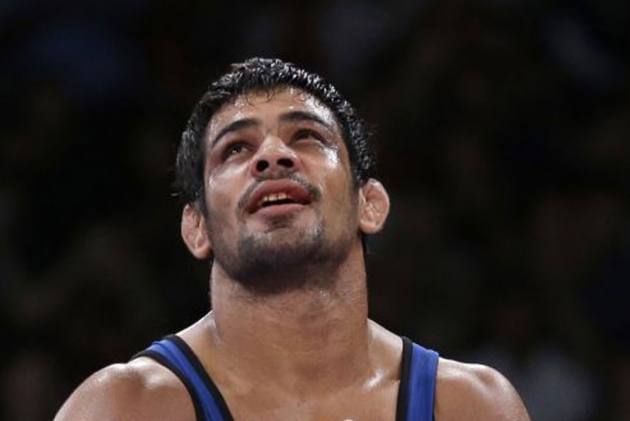 At the peak of his prowess, Sushil Kumar single-handedly lifted Indian wrestling to unprecedented heights but as police looks for him in relation to a murder case, the sport's image has taken as much a beating as that of the trailblazing grappler. (More Sports News)

Sushil's international success triggered a revolution and created an inspirational legacy. The reserved grappler from Najagarh's Baprola village is till date India's only world champion (2010) in the sport. He is also the only one to claim two individual Olympic medals, an exceptional feat for a country which has seen very limited success at the Games.

The Wrestling Federation of India (WFI) is concerned that the good reputation built over the years with stupendous international performances, many of them given by Sushil himself, has been ruined.

"Yes, I must say that the image of Indian wrestling has got hurt badly by this. But we have nothing to do with what wrestlers do away from the mat. We are concerned with their on-mat performance," WFI Assistant Secretary Vinod Tomar told PTI.

The achievement had a tremendous impact as Indian wrestling witnessed the rise of Yogeshwar Dutt, Geeta and Babita Phogat, their cousin Vinesh, Rio bronze medallist Sakshi Malik and World medallists Bajrang Punia, Ravi Dahiya and Deepak Punia after that.

However, the fraternity is now shell-shocked as the police on Monday issued a 'Look-out Circular' (LoC) against the champion wrestler, who is untraceable since the brawl that led to the death a young wrestler.

The incident has come at a time when Indian wrestling is celebrating its highest number of quotas -- eight -- for the Olympics. The anticipation of a best ever performance at the Tokyo Games is hard to miss.

The police is ascertaining the role of Sushil in a May 4 brawl that led to the death of 23-year-old Sagar Rana outside the Chhatrasal stadium.

"Not only this, but the incident that happened in February had also tarnished the image of Indian wrestling. The sport has struggled hard in earning a reputation because for long wrestlers were known only as a bunch of goons," Tomar lamented.

The WFI official was referring to coach Sukhwinder Mor's involvement in the murder of five people, including a fellow coach Manoj Malik, in Jaat College in Rohtak district of Haryana.

Sukhwinder had allegedly gunned down five people due to his personal enmity with Malik and was arrested from New Delhi in a joint operation by Delhi and Haryana police.

Asked if WFI will remove Sushil from the annual contracts list, Tomar said they "were not mulling any such move as of now."

Sushil was handed an A grade contract in December 2018 along with four others for an annual financial support of Rs 30 lakh.

However, he has not participated in any international event since his first round defeat in the 2019 World Championship in Nur Sultan.

The image of Chhatrasal stadium, which has given India its finest wrestlers like Sushil, Yogeshwar, Bajrang and now Tokyo-bound Ravi Dahiya and Deepak Punia, has also taken a beating.

A source at the stadium said prominent wresters like Yogeshwar and Bajrang left the facility because "they were targetted by Sushil's camp for not toeing their line."

The 1982 Asian Games champion Satpal Singh, Sushil's coach and father-in-law, was in charge of the stadium till 2016 before he retired as additional director.

After that Sushil was appointed an OSD and it is believed that the move was aimed at keeping the stadium in the tight grip of the family.

"Sushil, who is employed there on Railways' deputation, calls the shots. If you won't listen to him or do as he suggests, he would quietly start harassing you," the source said.

"People are scared to say anything. They come to make a career, not to indulge in politics. So they found it convenient to leave than tolerate the stadium politics," the source said.

PTI made an attempt to reach out to Sushil, his family members and friends for their version of the events but their mobile phones were switched off.

The gravity of the current situation is enormous but Sushil is no stranger to controversy either.

In 2016, when WFI had chosen Narsingh Pancham Yadav to represent India at the Rio Games. He later failed a dope test and accused Sushil of having a role in spiking his food, a charge which was found to be false.

During the 2018 Commonwealth Games trials when Sushil beat Praveen Rana in the final, the supporters of the two camps traded blows outside the stadium.

Rana had later alleged that the bout was interrupted many times at the behest of Sushil and the officials were also threatened and finally it was awarded to the 2010 World Champion.

Sushil is also the President of the School Games Federation of India (SGFI), which was in news for all the wrong reasons. He had alleged that SGFI secretary had forged his signature to change the by-laws of the organisation and also committed irregularities.

He filed an FIR against the secretary in December last year and was re-elected President of the body in March after fresh polls were held on the direction of the Sports Ministry.