Bengaluru FC are set to face Club Eagles FC in their AFC Cup Playoff Clash, in Maldives, on August 15. 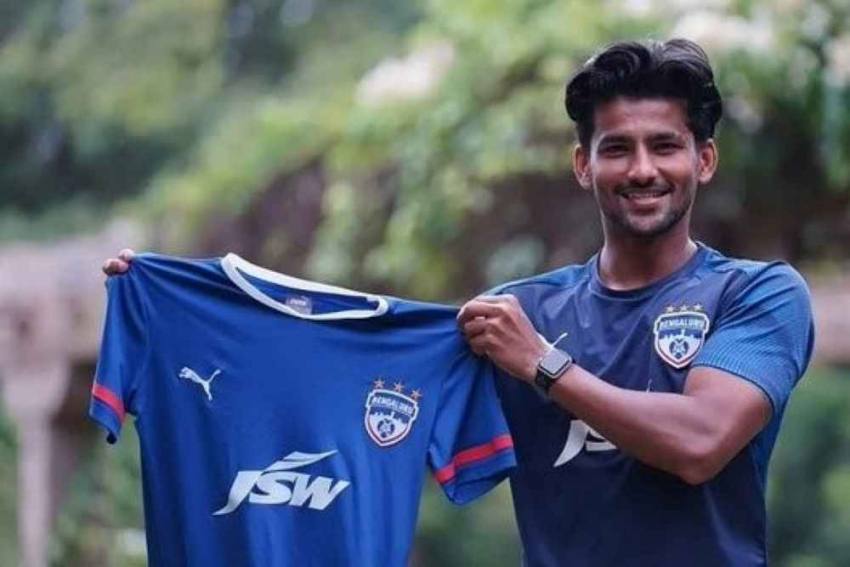 Jayesh Rane, 28, is the club's sixth signing of the summer, and joins the side ahead of their AFC Cup Playoff Clash against Eagles FC.
ISL
PTI 2021-07-22T23:16:59+05:30 Indian Super League: Bengaluru FC Sign Midfielder Jayesh Rane On Three-year Deal 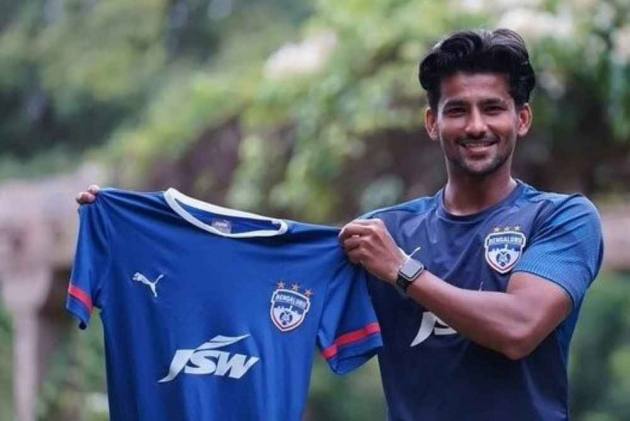 Bengaluru FC on Thursday announced the signing of versatile Indian midfielder Jayesh Rane on a three-year deal that runs through till the end of the 2023-24 season. (More Football News)

The 28-year-old is the club's sixth signing of the summer, and joins the side ahead of their AFC Cup Playoff Clash against Eagles FC.

Rane, a product of the Mumbai FC academy, has 85 caps in the Indian Super League and will strengthen the Blues' options in attack. He joins following a four-season stint with ATK and ATK Mohun Bagan, and has previously been a part of the Chennaiyin FC side that clinched the 2017-18 Indian Super League title.

"Bengaluru FC is a club that has known success for several years and one that represents a high level of professionalism on and off the pitch. At this stage of my career, I felt ready for a fresh challenge and Bengaluru FC gave me that opportunity," Rane said.

"I have come up against this team throughout my career, and now I am looking forward to representing the club and to play my part in all its future success," said Rane, who has joined the side at their training base in Bellary.

Rane, a midfielder who can also operate down the flanks, won the Indian Super League a second time with ATK, and was also part of the Aizawl FC squad that clinched the I-League trophy in 2017. He has also represented India at the U23 level, playing in the AFC U23 Championship qualifiers.