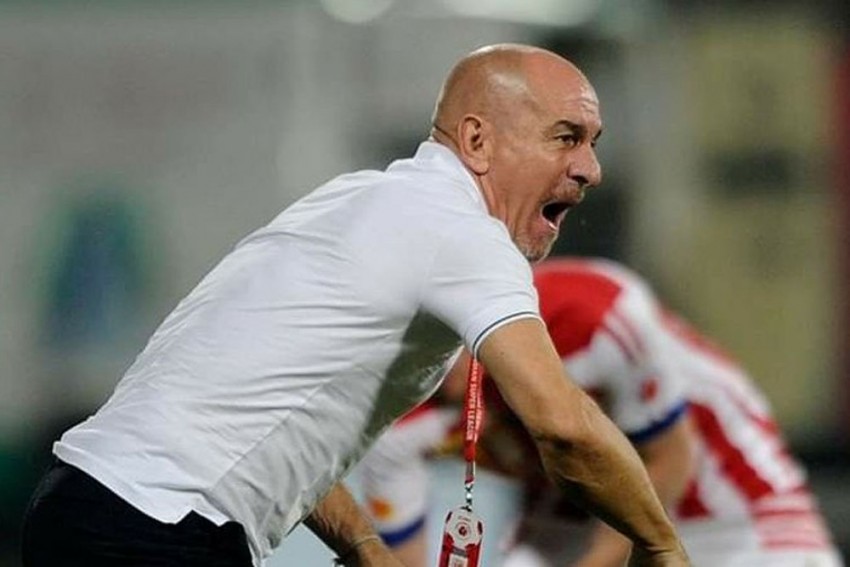 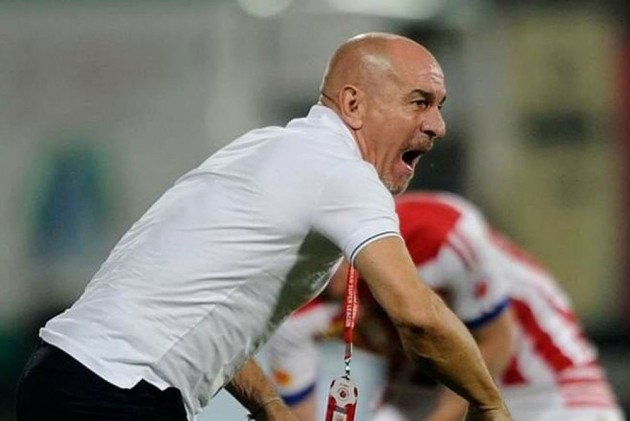 Two-time champions ATK will look to capitalise on home advantage and target the top place in the table when they face Jamshedpur FC in an Indian Super League (ISL) 2019-20 fixture at Kolkata on Saturday. (More Football News)

Both the teams figure in the top four with Jamshedpur in the third position with seven points while ATK are a spot below with six points.

ATK bounced back from their opening-match defeat against Kerala Blasters FC in style at home pumping five goals past Hyderabad FC, enjoying their second-best start to an ISL season.

Jamshedpur FC, on the other hand, are unbeaten so far and have made their best-ever start in their three seasons.

ATK have conceded only two goals so far, their attack has been on fire.

Led by David Williams who has grabbed the limelight with three goals and supported by Roy Krishna, ATK's attack has accounted for seven goals so far, a club record at this stage.

"We have to respect every team now. I think Jamshedpur are a good side and have a good coach also. We have to play against Jamshedpur very carefully. We can't target any particular player for them," said ATK coach Antonio Habas.

The striking feature for ATK has been their tactical flexibility. After an attacking display against Hyderabad FC at home which they won 5-0, Antonio Habas' side showed defensive discipline in their 1-0 win over Chennaiyin, away from home.

"Football is about attacking and defending. Maybe it (Chennaiyin match) wasn't the best match for ATK, but we won the match. Sometimes it's less important to play well and win the match," said Habas.

The pace and clinical nature of their attack, which is supported by the likes of Javier Hernandez and Michael Soosairaj, ATK have the ability to hurt any team. Jamshedpur FC will be aware of that particular danger and will count on their defence to deal with the threat.

Antonio Iriondo's team loves to get on the ball, with the likes of Piti and Aitor Monroy controlling the game from midfield. Jamshedpur have an in-form striker in Sergio Castel. The 24-year-old has impressed already and will look to continue his good start to life in the ISL.

"We know we're playing against a great team. It's a very serious team and when I say serious, it's like they know the way they want to win. They have a lot of quality in their team. I know their coach and it's a team that gets into crazy matches who love to attack through," said the Jamshedpur coach.

While Jamshedpur FC's foreign recruits have impressed, their Indian players have not been far behind. The likes of Farukh Choudhary and Aniket Jadhav carry a goal threat too for Jamshedpur.