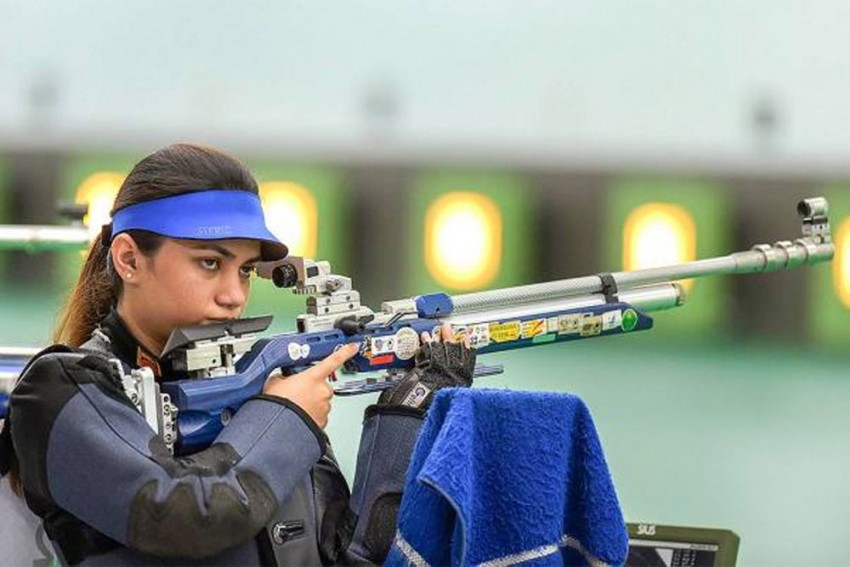 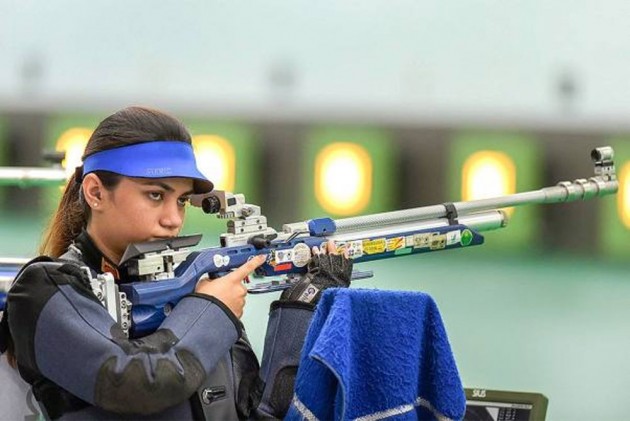 A total of 16 quota places for Tokyo will be up for grabs in eight individual events.

A few comebacks and a few new faces maybe in focus as India look to add to the seven quotas they have won so far across the two disciplines.

On the first day of competitions, setting the ball rolling will be world number one Apurvi Chandela and number two Anjum Moudgil, who have already secured quotas in the women's 10m air rifle.

This is one of the two events -- the other being the men's 10m air pistol -- where India will only be fighting for medals, having already exhausted the maximum possible 'two berths per event per country'.

Promising youngster Elavenil Valarivan, who has won almost everything there is to win in her junior years, will also restart her search for a first senior World Cup medal in the same event as India's third entry.

She is still in her debut senior year and has a fourth-place finish in the first World Cup stage in New Delhi earlier in the year.

Qualification rounds for the men's 50m rifle 3 positions and the women's 25m pistol are also slated to begin on Wednesday with the women's air rifle being the only final of the day.

A 34-member Indian squad, including nine shooters in the non-competition MQS (Minimum Qualification Score) section, will be seen in action over six competition days.