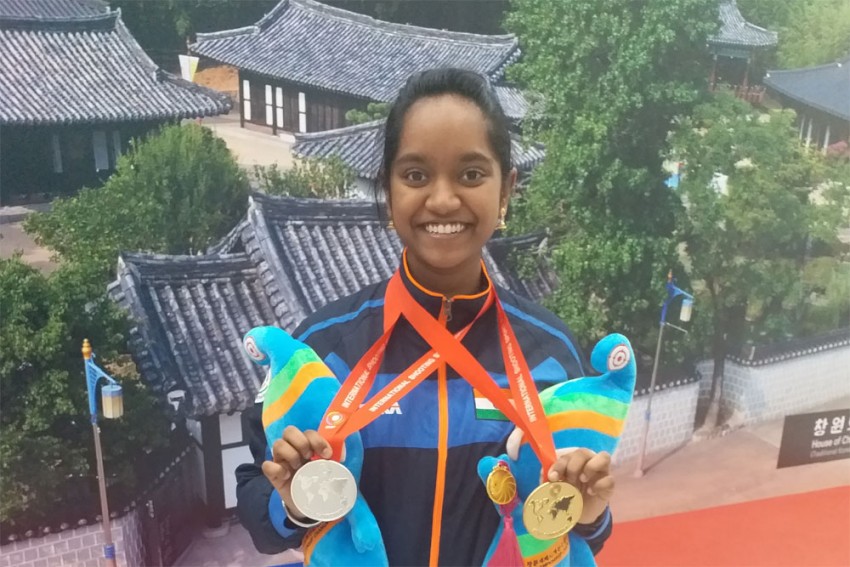 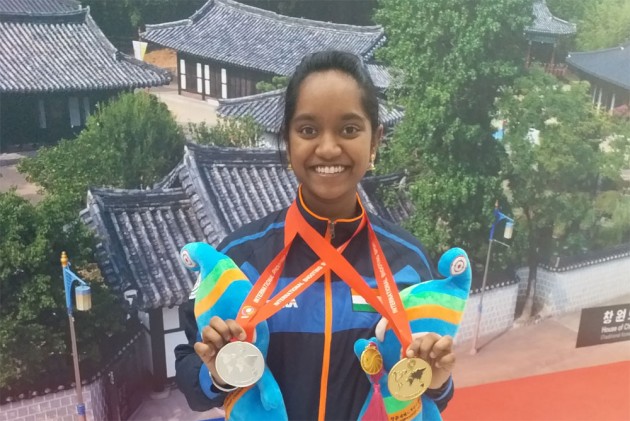 The efforts of Elavenil Valarivan, Mehuli Ghosh and Shreya Agrawal ensured India remained on top of the medal tally with a total of six gold and silver medals each as well as two bronze medals for a total of 14 medals won till date. China was lying second with two gold and a total of six medals.

The day belonged to Elavenil Valarivan, a junior world championship silver medallist, who bagged a golden double, winning both the individual and team competition, outlasting compatriot Mehuli 251.6 to 250.2 in the final.

Elavenil had qualified in eighth place for the eight-woman final shooting a score of 627.5 in qualifying. Mehuli topped the qualification round with 630.4 while Shreya shot 625.4 to end in 17thplace.

Mehuli started the stronger in the finals and led till the 13thshot after which Elavenil forged ahead. The duo kept challenging bronze medal winner Oceanne Muller of France, who kept pace with the duo before a 9.1 in the 22ndshot, meant the two Indians were left to fight for gold and silver. Elavenil finished strong to maintain her advantage going into the last couple of shots.

Other Indian scores on the day: