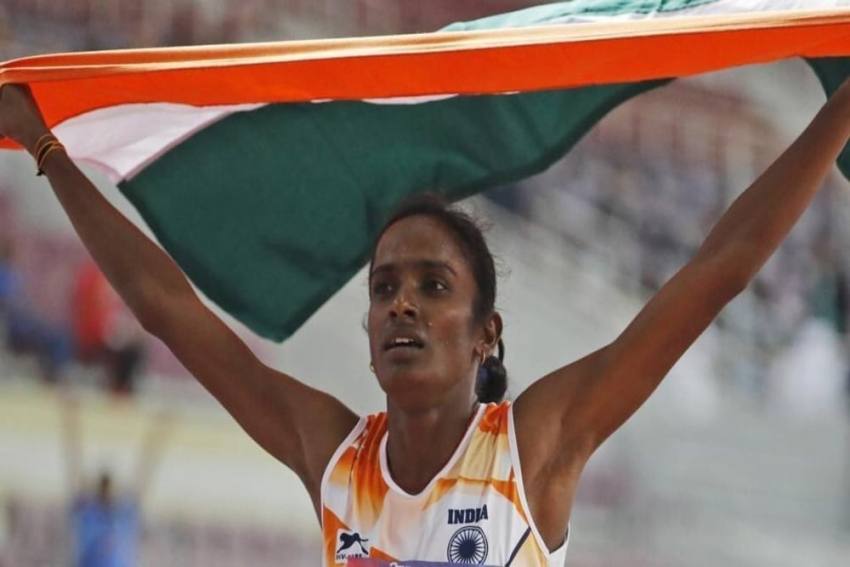 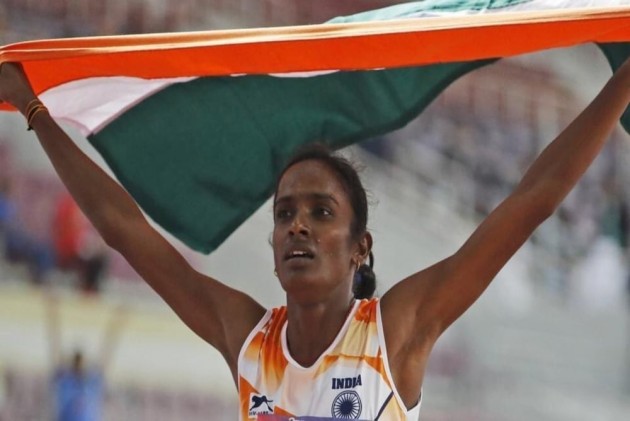 Indian athlete Gomathi Marimuthu has challenged the four-year ban, handed to her for failing a dope test, at the Court of Arbitration for Sport (CAS).

Gomathi was stripped of the gold medal she won at the 2019 Doha Asian championship in the 800m event and banned for four years by the Athletics Integrity Unit (AIU) after her ‘B’ sample also returned positive for anabolic steroid nandrolone.

"An appeal has been filed with CAS as per procedures. We have appealed against the four-year ban and the fine of 1,000 British Pounds imposed on me," she told PTI.

The appeal has to be filed 30 days from the date of the receipt of the decision.

The Tamil Nadu athlete had tested positive for the anabolic steroid nandrolone at the 2019 Asian track championships in Qatar in April.

All Gomathi's competition results between March 18 and May 17, 2019 stand annulled. Her medals, titles, ranking points and prize and appearance money are to be forfeited as well.

Gomathi, who was provisionally suspended in May last year when her 'A' sample returned positive, was also ordered to pay the AIU, within 28 days, 1,000 British pounds towards legal and other expenses.