Here's Dharamsala hourly weather forecast for September 15, the matchday of the India vs South Africa 1st T20I to be played at the Himachal Pradesh Cricket Association Stadium 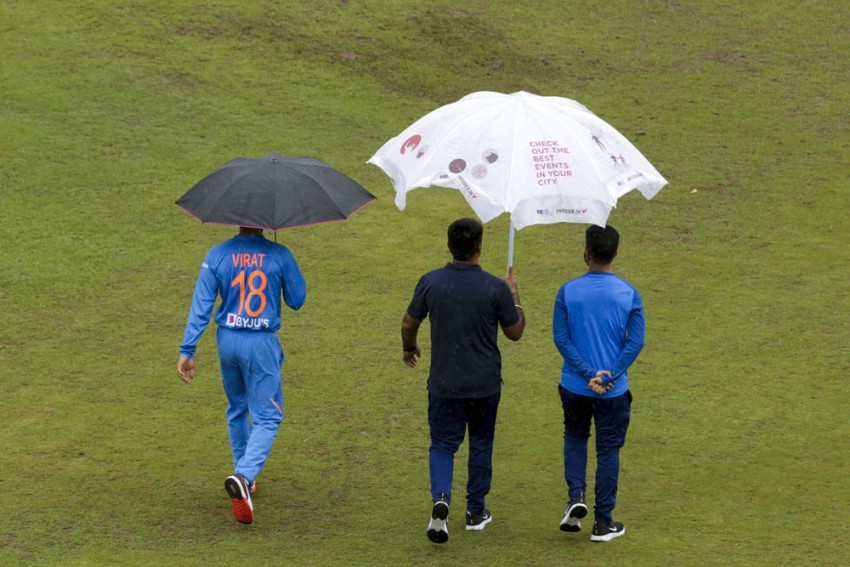 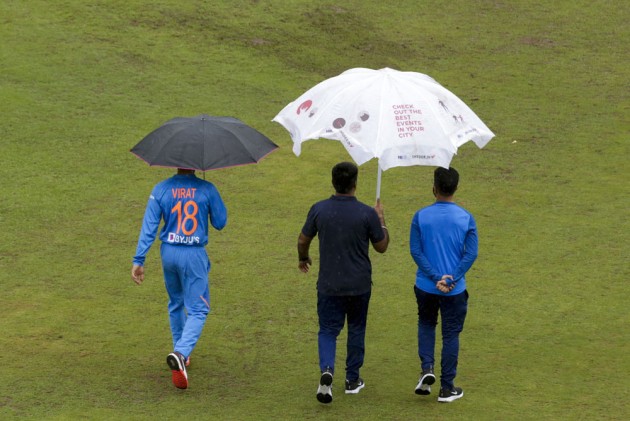 The Virat Kohli-led Team India reached Dharamsala on Friday for Sunday's opening game of their three-match T20I series against South Africa at the Himachal Pradesh Cricket Association's stadium, Dharamsala. The Proteas had arrived at the venue on September 9. (Cricket News)

The weather forecast for the game is not so good as scattered rains are expected on Saturday.  In fact, photographs of groundstaff covering the playing area emerged on the eve of the match. But it's safe to assume that the match will be a full 40-over affair. The scheduled start time is 7 pm local time (IST), with toss happening 30 minutes before it. 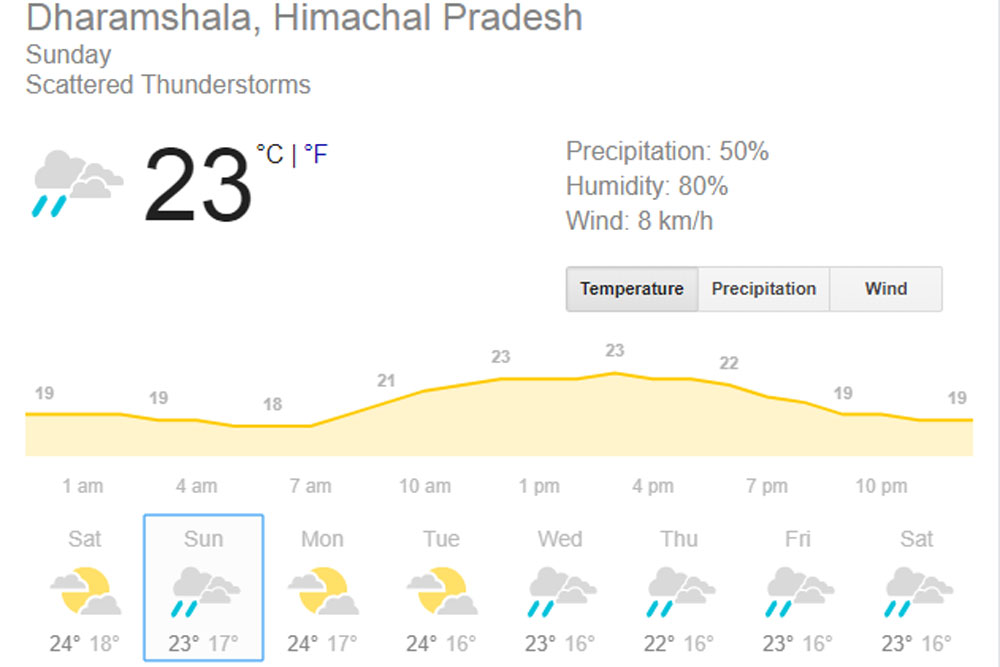 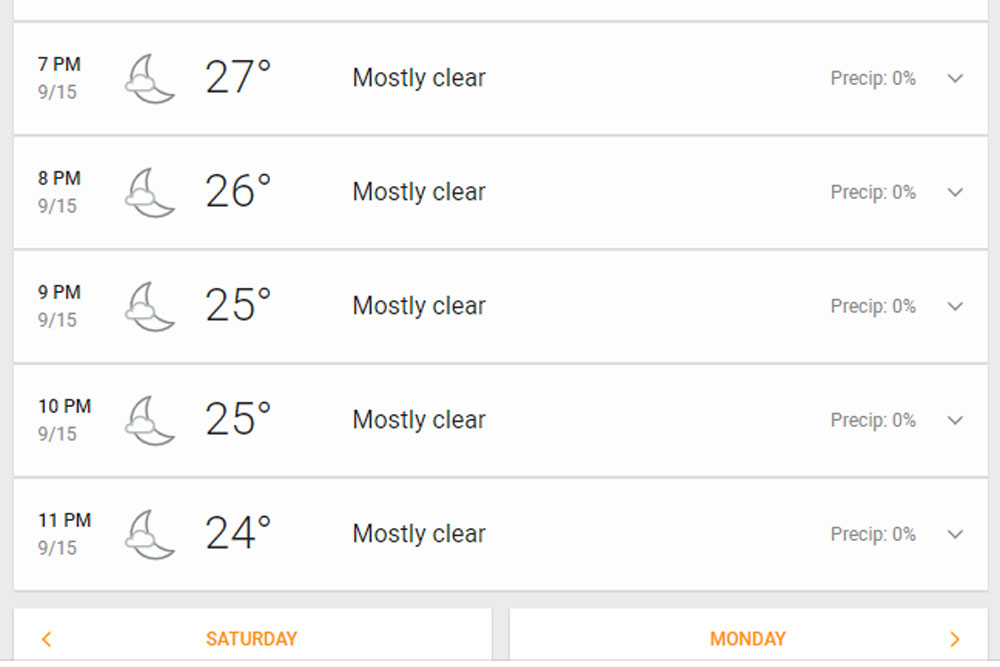 India, after their successful tour of the West Indies, will look to start a new series on a winning note. With World T20 happening next year in Australia, every bilateral series in the shortest format of the game hold special importance.

The two other T20I matches will be played in Mohali (September 18) and Bengaluru (September 22).