Shubman Gill received his maiden India cricket team's Test call-up for the upcoming South Africa series. The youngster revealed that Yuvraj Singh's support helped him a lot in his growth. 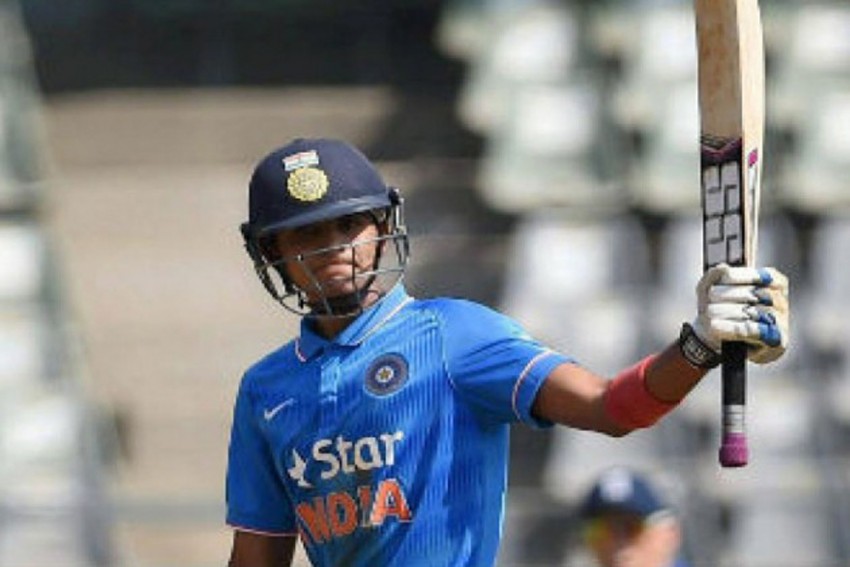 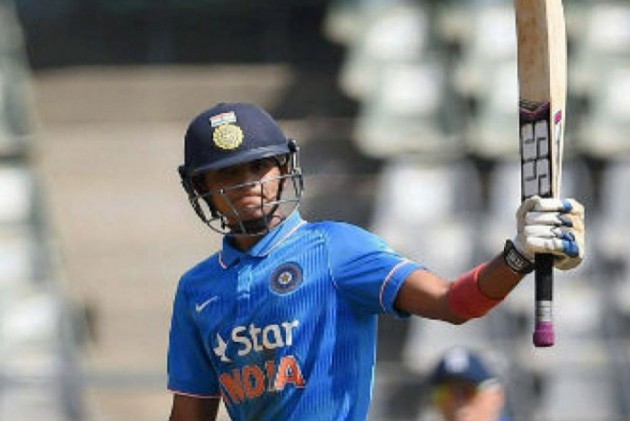 Shubman Gill has been hogging the limelight lately, mainly due to his maiden international Test cricket call-up for India's upcoming series Vs South Africa. The 20-year-old batsman proved his mettle in a recent unofficial Test match against the Proteas' A side this week, when he scored 90-runs. In an interview with ESPNcricinfo, he revealed the way Yuvraj Singh has helped him in his career, the former international cricketer asked Gill to 'just go and play'.

Having made his ODI debut this year in January, the Punjab player is not a beginner, having shone in his country's victorious performance in the 2018 U-19 World Cup, and also putting glittering performances for Kolkata Knight Riders in the Indian Premier League.

Speaking to ESPNcricinfo, Gill revealed that Yuvraj guided him during the latter's domestic career in the Punjab dressing room. "He has been through so many challenges in his career, and his support and chats with me have been massively helpful. He's spoken to me about keeping my focus on cricket and let other aspects of professional life (endorsements, player management) aside. Guidance is very important in these aspects. Yuvraj didn't want me to sign with any player management company at the start of my career. He said 'just go and play, forget about these things. I didn't sign anyone", said Gill.

The right-handed batsman's transition from youth to senior level has been noteworthy. He has adapted well. Gill feels that he is clear in his head and doesn't change his game. According to him, the mindset needs to change and it does. "At the Under-19 level, you are on level footing with every other player, whereas at the senior level, you face a lot of experienced cricketers. I can't play with the same mindset because playing someone at 125kph and someone at 140kph is a completely different experience. That is where the IPL has helped immensely," stated the KKR player.

He further went on to reveal that it is about processing the situation and playing according to what the team needs. Gill was coached by his father before his age-group days. Then he was placed under Munish Bali. Later, he was guided by Amol Muzumdar at the NCA and Rahul Dravid at U-19 level.

Gill loves to play with an aggressive batting approach, but realises that it is important for one to understand when to do so. "I enjoy the cover drive and pull shot," quipped Gill.

Speaking about his ODI debut vs New Zealand in January 2019, he said, "As I played the first ball, the nerves calmed down. When the team was announced, I was very happy to know I was playing finally."

In modern cricket, batsmen have the privilege of analysing bowlers via videos. Gill knows that it helps, but he also does it in the traditional way, which is visualising it before going to sleep. "Before every match, we have meetings where we analyse videos of bowlers we're likely to face. Personally, before going to sleep the night before, I visualise, I imagine facing up to those bowlers and playing my favourite shots", he added.