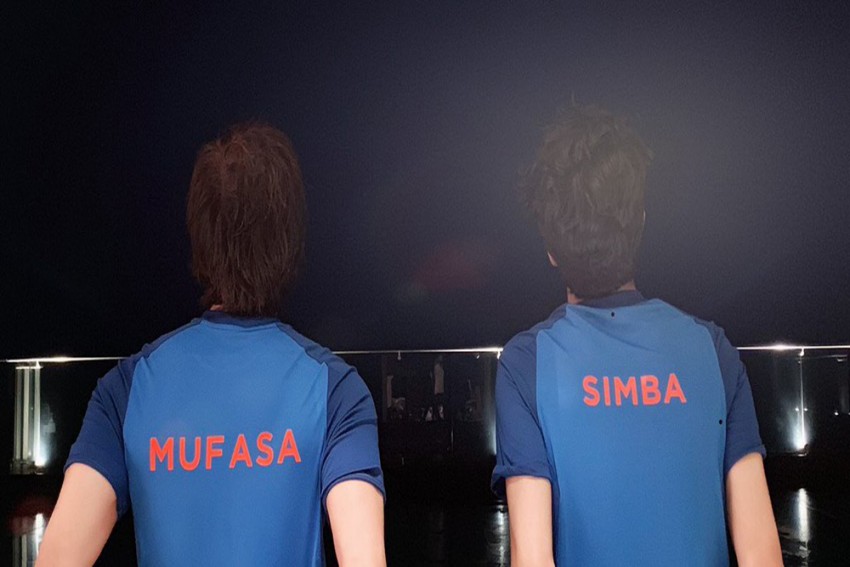 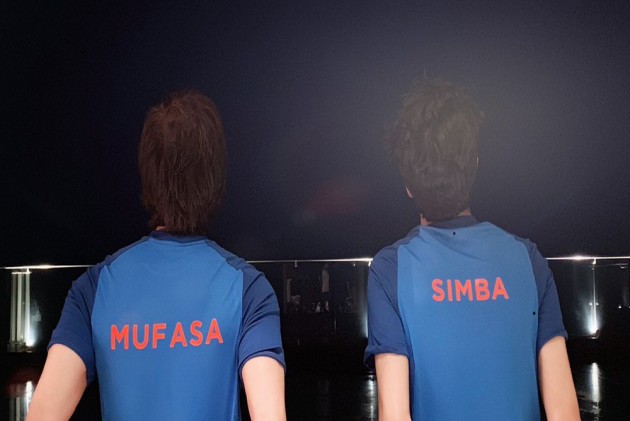 With Cricket World Cup's India Vs Pakistan set to begin, fans across the world have gone crazy over the highly-anticipated clash. Now even Bollywood superstar Shah Rukh Khan took to Twitter to share his excitement regarding the fixture.

King Khan posted a photograph with his son Aryan, captioned as, "Ready for the match with the spirit of #FathersDay. Go India Go!!"

Both of them have iconic names attached to their jersey from world-famous movie, The Lion King. The names etched are Mufasa and Simba.

Ready for the match with the spirit of #FathersDay. Go India Go!! pic.twitter.com/o09xLTq5d3

The weatherman predicts that the match could be hampered by rain, thereby abandoned. Let's pray to the Rain Gods and hope that does not happen!