Virat Kohli anchored a tricky chase before Shardul Thakur showed nerves of steel to guide India to a series-clinching four-wicket victory over the West Indies in the third ODI, and the skipper reflected on the team's performance in 2019 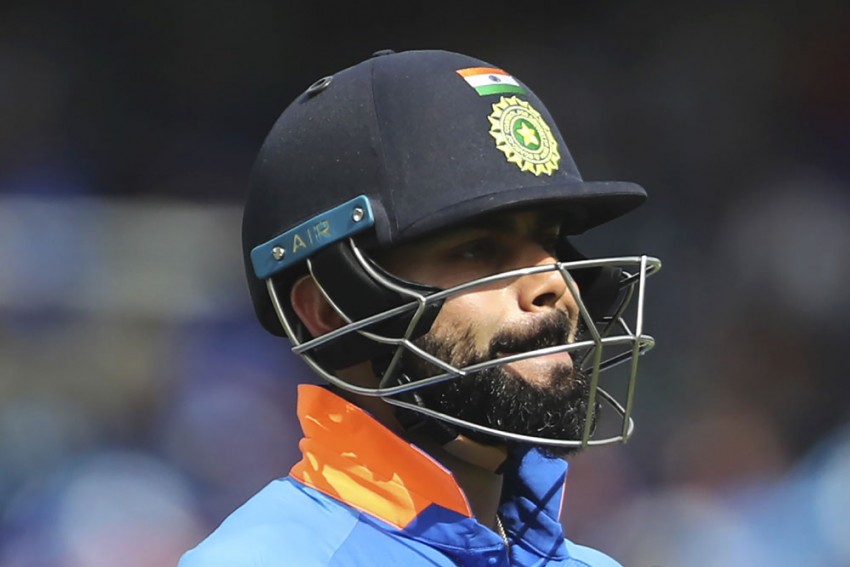 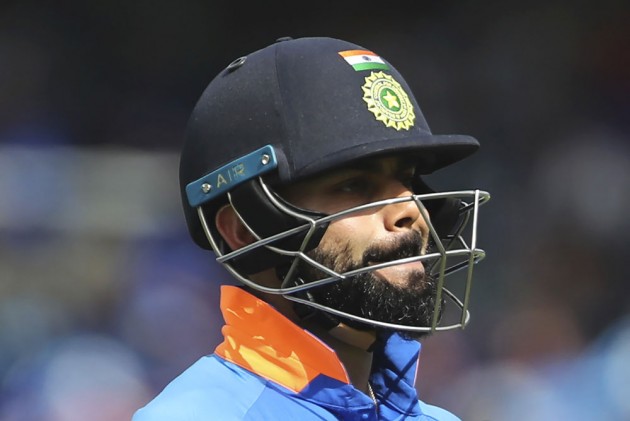 After leading India to a year-end series win against the West Indies on Sunday at Cuttack, captain Virat Kohli looked back and called 2019 a beautiful year barring that ICC World Cup semifinal loss to New Zealand. For the record, 2019 has been a superb year for India and their captain Kohli.

In the first semi-final of the flagship tournament at Manchester, India lost to the Kiwis by 18 runs. Chasing a target of 240, India's top-three -- KL Rahul, Rohit Sharma and the skipper himself -- got out for identical scores of 1 run each inside a mad 30 minute.

"2019 has been one of the best years for Indian cricket. Apart from the 30 minutes in the World Cup, it's been a great year. We'll keep chasing that ICC trophy. But apart from that, the way we've played has been satisfying," Kohli said.

But the trio was showed their clash against the Windies at Barabati Stadium on Sunday, scoring 77, 63 and 85 runs respectively.

India captain Virat Kohli has one eye on the ICC T20 World Cup but he is also looking beyond that, saying that his team's "younger people" will need to step up in the near future.

Kohli anchored a tricky chase before Shardul Thakur showed nerves of steel to guide India to a series-clinching four-wicket victory over the visitors in the third ODI.

Kohli made 85 off 81 balls but no less important was Thakur's six-ball 17, which helped India cross the line with eight balls to spare.

"Having done (chasing successfully) it so many times, you obviously have a bit more calmness and you understand how the dew is playing and all you need is a short partnership. From there the opposition usually crumbles," Kohli said at the post-match press conference.

"It was outstanding to see others finishing the game. Honestly, when I got out I had a nervous phase, but I looked back at Jaddu and he looked confident. They just changed the game in three overs. Watching from outside is way more difficult."

He also had a word of praise for his fast bowlers who have troubled the best of batsmen through the year.

"Having a bunch of fast bowlers who can bowl out any opposition anywhere - them taking the attention away from the spinners in India is a huge achievement.

"We feel we have it in us to win series overseas, not just the odd game. We are in the process of trying out people, see how they react under pressure. Whether people want to accept it or not, the younger people will have to step up in a few years," the India skipper said.

They may have lost the series but West Indies skipper Kieron Pollard was contend with the way his players fought.

"I don't think there is much to be disappointed actually. I'm very very proud of the guys and yes we faltered a bit with the ball and in the field, but India yet again pushed us hard and showed why there are the number one team in the world," Pollard said.