India clash with Pakistan in their opening match of the T20 World Cup 2021. The Super-12 IND vs PAK match will hinge on key players in Dubai on Sunday evening.

Arch-rivals India and Pakistan, who only compete with each other in ICC tournaments and the Asia Cup, are all set for a face-off after more than two years. The last time these two neighbouring countries played was in the ICC Cricket World Cup 2019 in England and Wales.

India have a stunning 12-0 record against Pakistan in all World Cups. Clubbed in Group 2 at the Super-12 stage of the T20 World Cup 2021, the champions of the inaugural 2007 edition, India, and winners of 2009 T20 World Cup, Pakistan, will start their campaign in this highly anticipated fixture at Dubai on October 24.

Here are three Indian players who could be game-changers for Virat Kohli's Team India against Pakistan:

KL Rahul: The Indian opener is in sublime form. From IPL to T20 World Cup warm-up matches, KL Rahul has been impressive with his stroke-filled batting. The Punjab Kings skipper was the third-highest scorer in the recently concluded IPL. He reprised his attacking role in the World Cup practice games, scoring a brilliant fifty and 39 against England and Australia, respectively.

Both India captain and former Australia speedster Brett Lee have counted on KL Rahul. Lee said the right-hander could emerge as the top run-getter in the Super-12 stage.

“I have KL Rahul down as the top run-scorer in the tournament,” Lee wrote in his column for the ICC.

Talking about Mohammed Shami, Lee said the Indian could finish the upcoming tournament as its “leading wicket-taker purely going on the last few months”.

Mohammed Shami tore through the English opening attack in the practice game, picking three crucial wickets of Jason Roy, Jos Buttler, and Liam Livingstone. The fast bowler with Jasprit Bumrah can create havoc for Pakistan in the powerplay overs. 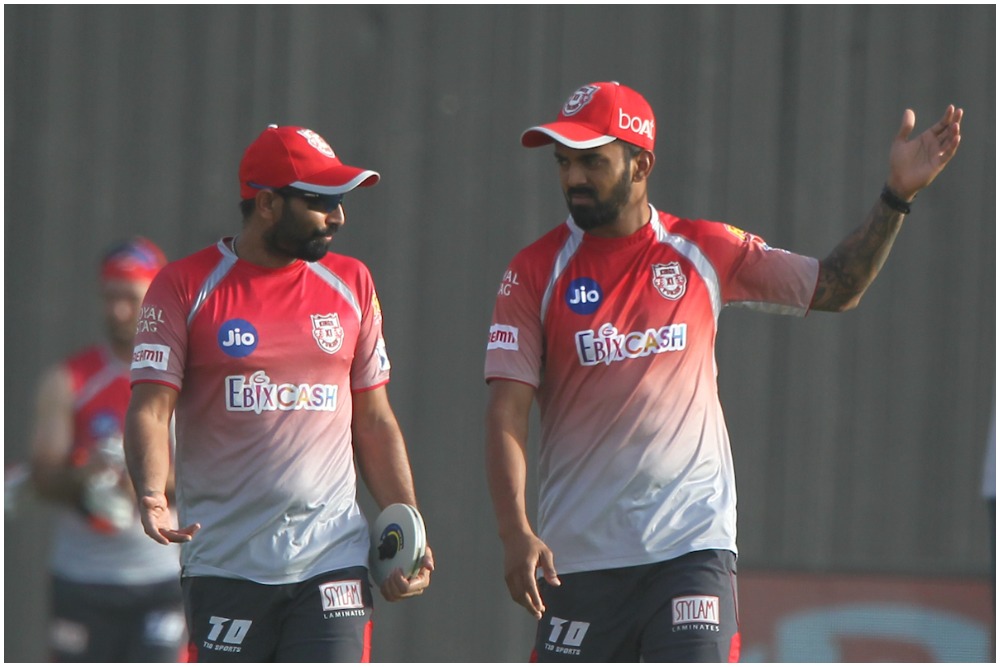 Hardik Pandya: A lot has been said about the all-rounder’s form with the bat and him not bowling since the second leg of the IPL at UAE. Even though he is under the scrutiny of cricket fans and pundits for his current performance, one cannot neglect that he is the X-factor and best finisher in the Indian line-up after MS Dhoni.

India gave some game-time to Hardik Pandya during the World Cup practice games. The vice-captain Rohit Sharma pointed out the need to have a sixth bowler. But he assured that come tournament, Pandya will be ready to bowl. If that clicks, the addition of a sixth bowler will further strengthen the Indian bowling line-up.

“We want to make sure that we get the 6th bowling option. Hardik is coming along pretty well, but it'll be a while before he will start to bowl. He hasn't started bowling, but he should be ready by the start of the tournament,” Rohit Sharma said.