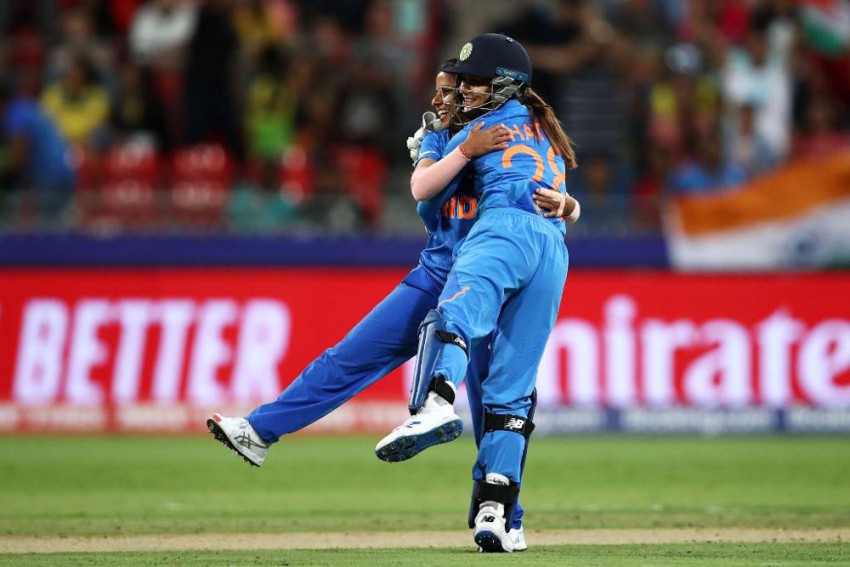 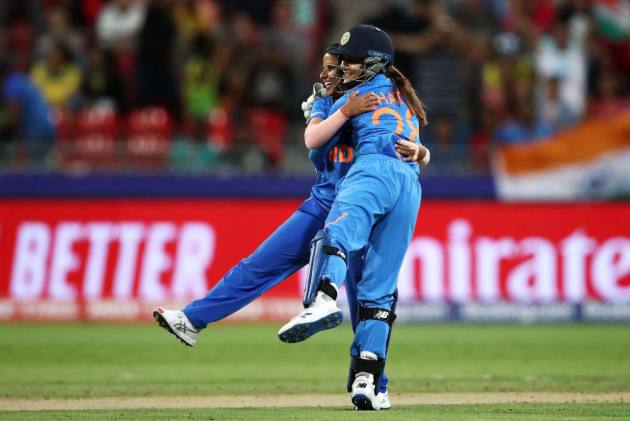 India displayed an all-round performance to defeat New Zealand by three runs on Thursday in the ongoing Women's T20 World Cup, at the Junction Oval and became the first team to qualify for the semi-finals.

Chasing 134, Rachel Priest (12) lost her wicket in the second over of the innings and New Zealand was given a major hit at the beginning of their innings. Soon after, Deepti Sharma clean bowled Suzie Bates (6), reducing the Kiwi side to 30/2 in the sixth over.

Bowling star in the previous two matches, Poonam Yadav got in the act once again as she dismissed Sophie Devine (14) and this put India in firm control of the match. This was the first time in seven T20I innings that Devine was dismissed for less than 50.

Maddy Green and Katey Martin then retrieved the innings for the Kiwis as the duo put on 43 runs for the fourth wicket. But India came back strongly in the match as the side dismissed Green (24) and Martin (25) in quick succession, with New Zealand still 44 runs away from the target.

The Indian spinners managed to create a stranglehold in the final overs. Amelia Kerr tried her best to bring New Zealand in the match, but in the final over, Shikha Pandey kept her cool to keep India undefeated in the tournament.

After being put in to bat, India got off to a bad start as the side lost its opener Smriti Mandhana (11) with just 17 runs on the board. Shafali Verma and Taniya Bhatia then put on 51 runs for the second wicket, to keep India's scoreboard moving at a brisk pace.

However, New Zealand came back strongly in the match as the side dismissed the next six Indian batswomen in quick succession. Shafali Verma (46) was sent back to the pavilion in the 14th over by Amelia Kerr and this proved a major roadblock for the Indian side.

In the final two, Shikha Pandey and Radha Yadav added a few runs to take India's score past the 130-run mark.