ICC Cricket World Cup 2019, Match 6, ENG Vs PAK: When And Where To Watch England Vs Pakistan Match

England would definitely be the more confident side going into the sixth match of the ICC Cricket World Cup 2019 against Pakistan, whom they defeated 4-0 during the recent five-match ODI series 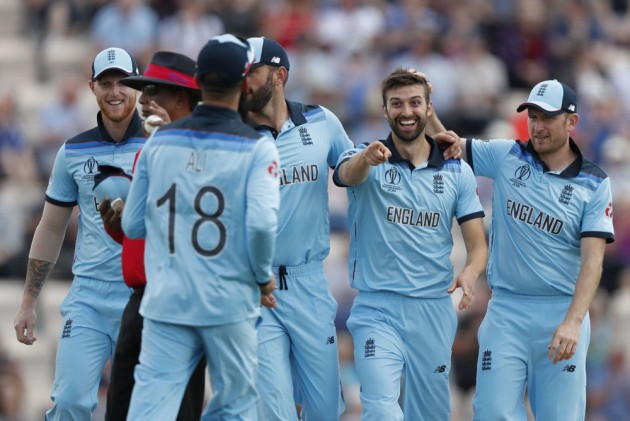 After being blasted apart by the West Indies in their opening game, Pakistan will look to make amends, especially in their batting, and aim for a comeback when they take on hot favourites England in the sixth match of the ICC Cricket World Cup 2019 on Monday.

Playing against the Windies, Pakistan was not just able to deal with the short balls, with Andre Russell and Oshane Thomas both having them hopping around, but they managed to score only 103 runs and seemed to be in all sorts of trouble. None of their batsmen showed temperament and the ability to handle the short-pitch deliveries, and even rash shots by some of their batsmen didn't help Pakistan's cause.

There is a good chance that a number of short balls at a very decent pace will be heading their way as England have the likes of Mark Wood, Jofra Archer and Liam Plunkett in their pace battery.

The only silver lining for Pakistan was in the form of Mohammad Amir, who bowled superbly against the likes of Chris Gayle and Shai Hope and picked up all the three wickets.

England, on the other hand, seems to have all their bases covered. Their batting clicked against South Africa with Jason Roy, Joe Root, Eoin Morgan and Ben Stokes all scoring half-centuries and making sure they went past the 300-run mark against South Africa.

Their bowling has also been bolstered with the inclusion of Archer who bowled with sheer pace and gave a hard time to the Proteas batsmen at the Kennington Oval.

England would definitely be the more confident side going into the match and would want to replicate the performance they came out with against Pakistan during the five-match ODI series where Sarfaraz Ahmad's men were whitewashed before the World Cup.