NZ Vs SL: Follow live updates, from toss to records and milestones to reports, of the third match of the ICC Cricket World Cup between New Zealand and Sri Lanka, being played at Sophia Gardens, Cardiff on Saturday. 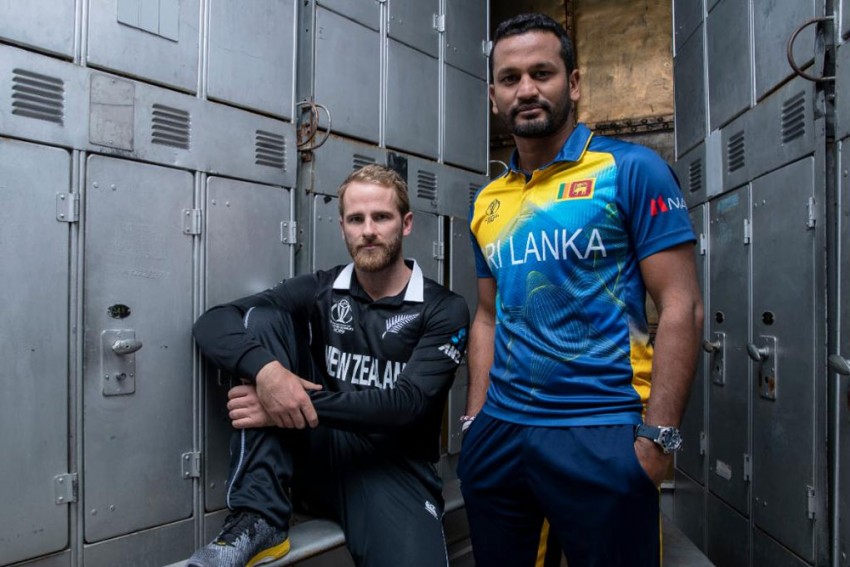 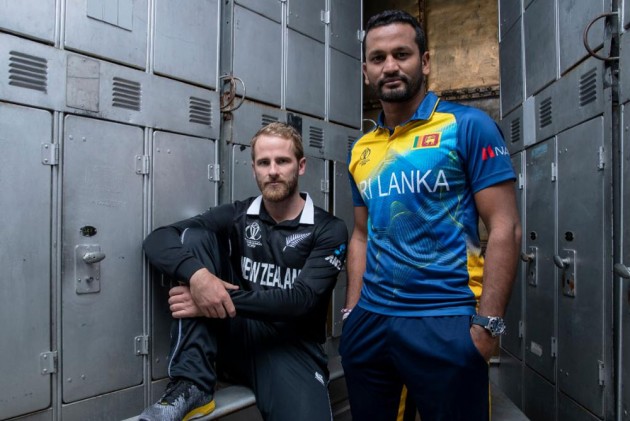 Henry returned figures of 3-29 and combined with fellow paceman Lockie Ferguson, who also took three wickets, to bowl out Sri Lanka for just 136 in 29.2 overs in Cardiff.

Martin Guptill and Colin Munro then hit unbeaten half-centuries to make short work of their modest target. The Kiwis cruised home in 16.1 overs to register their third win in a World Cup game by 10 wickets.

Yesterday, Pakistan managed were dismissed for 105. Today, it's the turn of Sri Lanka. The 1996 champions managed 136 inside 30 overs.

Dimuth Karunaratne, unbeaten on 36 off 61, is playing a patient innings. Sri Lanka were 97/6 after 21 overs. Surprisingly, Trent Boult is still wicketless after seven overs' spell.

Kane Williamson, New Zealand: We are gonna have a bowl. It's a fresh wicket with a green tinge. Tom Blundell is out. It's a day-by-day thing. Quite not ready today. Just one spinner and two all-rounders. That helps with the balance. For us, it's about adapting.

Dimuth Karunaratne: I would have bowled as well. We wanted to take advantage. Jeffrey Vandersay, Milinda Siriwardana, Nuwan Pradeep, Avishka Fernando are not playing. We don't have much pressure. We want to do well. We want to show what we can do.

New Zealand captain Kane Williamson won the toss and opted to bowl first against Sri Lanka. It's a green top.

The Black Caps were taken for plenty by the West Indies in their final warm-up match where they squandered 421 runs and eventually lost the match by 91 runs.

However, they would take a lot of confidence from their first outing against India where they bundled out the Men in Blue for 179 before chasing down their total with six wickets to spare.

Against India, Trent Boult and Jimmy Neesham impressed with the ball while against Windies, it was Tom Blundell -- yet to play a one-day international -- who hit an 89-ball 106 and showed promise. Apart from that, skipper Kane Williamson is also in great form.

For Sri Lanka, their tournament preparations have been not been ideal as they lost both of their warm-up fixtures against South Africa and Australia.

If there was any positive for Sri Lanka in those two matches, it was the half-centuries hit by newly appointed skipper Dimuth Karunaratne and the wise old head of Angelo Matthews.

The 1996 champions are in dire need of motivation and captain Karunaratne himself has to inspire the unit. The left-hander, who had scored his maiden test hundred against the Black Caps in 2014, could be the glue that holds the Sri Lankan batting together. He will have the support of veteran pacer Lasith Malinga who can instill confidence into the team, both with his bowling and experience.

In the 2015 World Cup edition, the Black Caps had opened their tournament with a rampant 98-run victory over Sri Lanka and they would once again like to replicate that performance.