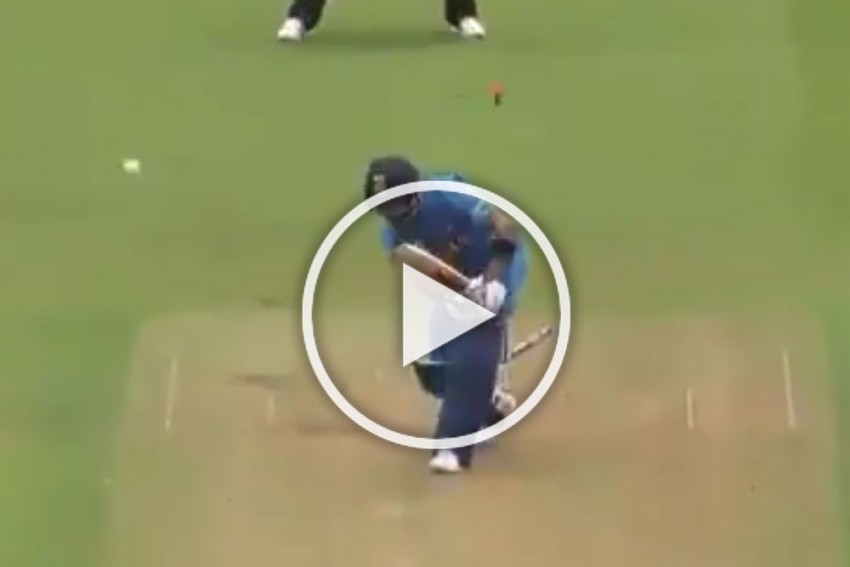 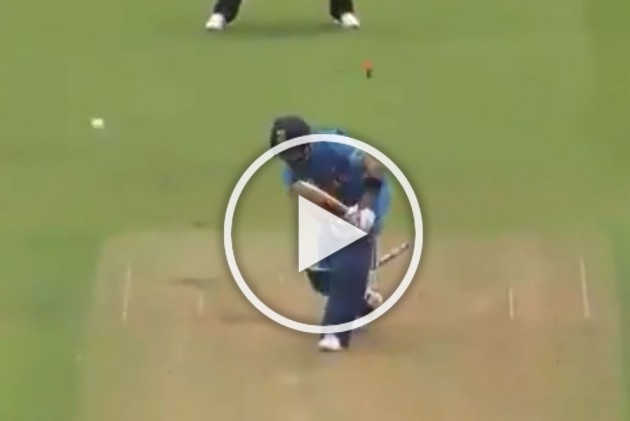 The famed top-order failed to negotiate Kiwi pacers, with openers Rohit Sharma and Shikhar Dhawan getting out for identical scores of two. Skipper Virat Kohli then got out after making only 18. He was clean bowled by Colin de Grandhomme.

This is Virat Kohli for You
india 39-4 #INDvNZ pic.twitter.com/WRR2u38G9s

Angry with Kohli's rather casual looking dismissal, fans soon took to Twitter to express their unhappiness.

Mota bhai to Virat Kohli: ‘Sure to lift the World Cup or I should become Indian team manager?’
ðÂÂÂðÂÂÂðÂÂÂ

Virat Kohli scored the same score which is on his Jersey ... 18 #INDvNZ

Virat Kohli was constantly trying to play across the line to seamers and work most deliveries to the leg side. He eventually got bowled trying to do this. What is the plan behind this approach @bhogleharsha ? ðÂÂÂ¤ÂÂÂ#INDvNZ #ICCWorldCup2019

Ravindra Jadeja made a defiant 54 off 50 balls to give some respectability to the Indian innings.

The two-time champions start their World Cup campaign with a fixture against South Africa on June 5.