Dale Steyn has been struggling with a shoulder injury and will miss South Africa's 2019 Cricket World Cup opener against hosts England at The Oval on Thursday. 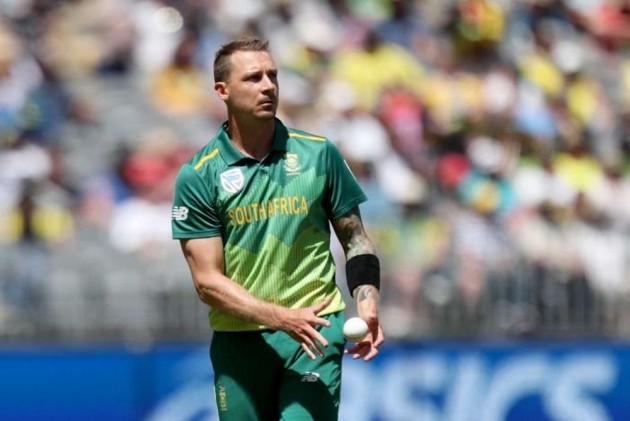 South Africa paceman Dale Steyn has been ruled out of Thursday's 2019 Cricket World Cup opener against England, with the Proteas coach Ottis Gibson saying the pace great is "getting closer" to full recovery from a shoulder injury.

Gibson's words left no doubts that the 35-year-old, South Africa's highest wicket-taker in Tests, has still not gained match fitness. He had sustained the shoulder injury during his short stint in the Indian Premier League (IPL).

"He is getting closer everyday. We hope that if not by Sunday (against Bangladesh) then by the India game (on 5 June) (he will be ready)," Gibson said at a press conference.

"He is not fully ready yet and we feel that in a six-week tournament there is no need to press the issue right now," the coach said after the team's training session.

England and South Africa are set to kick off the showpiece at The Oval on Thursday.

One of South Africa's best ever pacers with 439 Test wickets and 196 ODI scalps, Steyn's activity at training was restricted to jogging and bowling off a very short run-up with no real pace. He then walked off the field before coming out again to have a hit with the bat.

Steyn has not bowled in a game yet in England. He was in the 15-man squad for the warm-up against West Indies but South Africa batted first before the game was rained off. He wasn't in the line-up for the match against Sri Lanka.

He has not bowled in competitive cricket since pulling out of Royal Challengers Bangalore's IPL campaign in late April, having played only two games there, because of inflammation in his right shoulder.