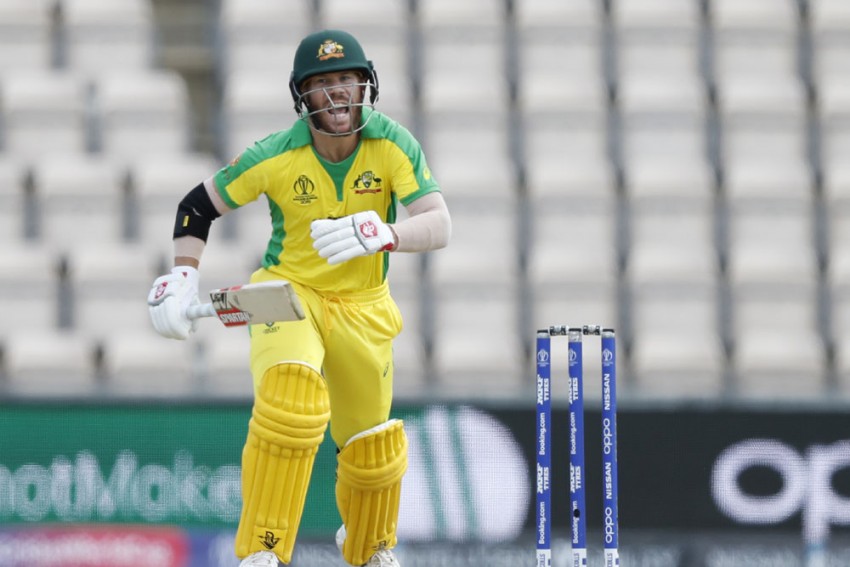 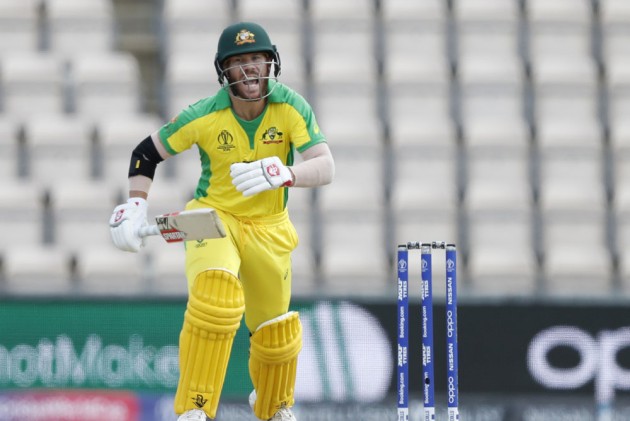 Australia head coach Justin Langer is sweating over the fitness of David Warner but insists he will take no chances over the health of his opener as the defending champions get ready for their ICC Cricket World Cup 2019 opener against minnows Afghanistan in Bristol on Saturday. (Full Coverage | Schedule | News)

Warner, who has emerged as a strong candidate to open the innings for Australia, is hoping to shake off an injury to his glute muscle.

Langer confirmed that Warner will open if fit, but he will need to come through more tests to take his place in the side.

He said: “He was a bit sore on Wednesday. He’s just a bit sore in his right glute. He is desperate to play, he’d love to play like all 15 players would.

“He’s jumping out of his skin, his energy is up and he’s laughing a lot which is a good sign. He’s really keen but we’ve got to make sure he can move, particularly in the field.

“What I’ve expressed to him is that it’s really important to be fair to the other players as well. We don’t want to get to Saturday morning then make a call with a couple of guys wondering if they are going to play. The earlier the better, he knows that and collectively we’re really strong on that.

“We’ve got to make sure we don’t aggravate it early in a long tournament. He will open the first game if he’s fit.”

If Warner is available, Langer will make a decision between Usman Khawaja and Shaun Marsh for the final spot in the Australian top order, while both would play if the 32-year-old is not quite ready.

The other big call will be in the bowling attack, where Pat Cummins and Mitchell Starc look to have two places wrapped up.

Kane Richardson is one of three players fighting for the remaining spot, and Langer paid tribute to the progress the 28-year-old has made over the last year.

He added: “Twelve months ago we came here and got beaten 5-0 by England. That was probably a wake-up call for where we were at. What I can say is I’ve been very proud of the progress of the players.

“I think of someone like Kane Richardson, I sat next to him after the T20 game at Old Trafford and I never thought he would play cricket for Australia again. I didn’t think he had the bottle and we talked about it.

“You see how he’s come, he’s had a red-hot dip with everything he does. He’s a great role model for our players, to come from where we were 12 months ago, he’s standing tall and he’s having a go.”

A 3-2 series win in India, having trailed 2-0, appears to be a turning point for this Australian side, and the former opener is confident his team are in good shape coming into the tournament.

He added: “We’ve had a brilliant lead-up, with our games in the UAE (against Pakistan), our games in India. We’ve had some good practice games here.