I Want To Win The 2021 Cricket World Cup With India: Mithali Raj

India women's national cricket team reached the 50-over World Cup finals in 2005 and 2017, with Mithali Raj as captain. The 2021 edition could be her last chance to claim the title. 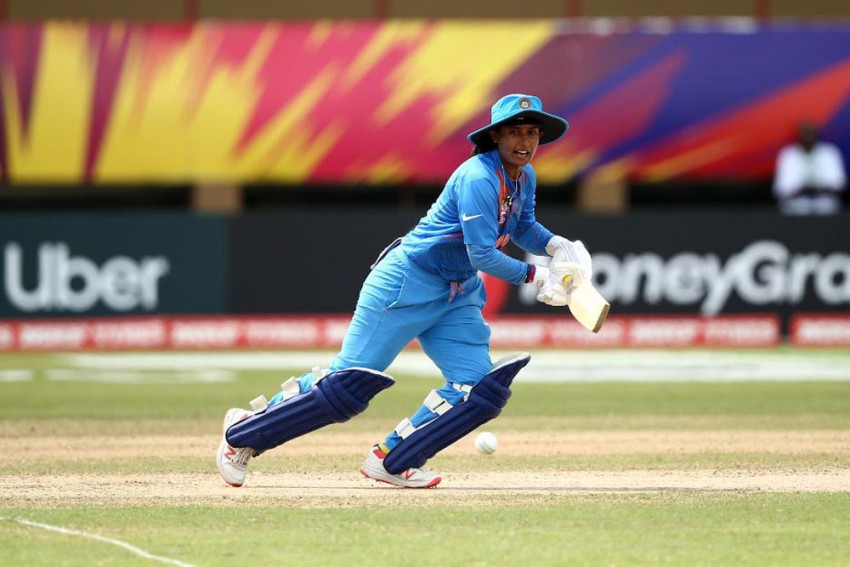 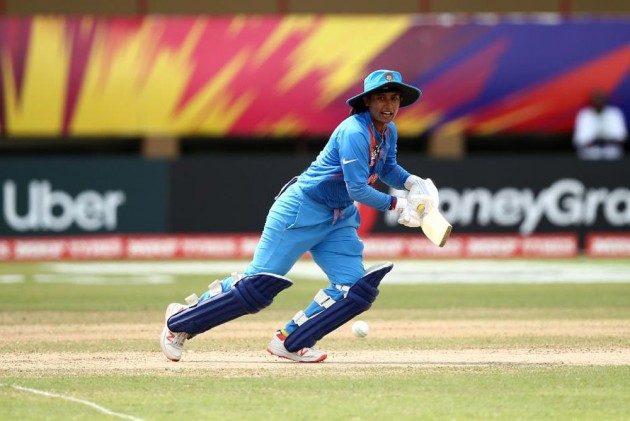 Mithali Raj led the Indian women's national cricket team to two ODI World Cup finals, but missed out on the elusive title on both occasions. The 36-year-old recently exited from the T20I format. The batsman recently revealed her ambitions of glory in the 2021 World Cup, stating that this was her last chance to grab the trophy.

"Something that has motivated me to think about and have a goal of 2021 is the World Cup. Twice India has been to the final and we could not cross that line. This is the last chance I would have. I wanted to give myself another go at the World Cup and win the title that has eluded the Indian team and me for a couple of times," said Raj, while talking to Mumbai Mirror.

Making her international debut in 1999, Raj has become a crucial cog in the women's cricket in the country. She is the highest run-scorer in women's ODIs with 6720 runs at an average of 51.29. Also, her World Cup record boasts her talent, showing an average of 54.23 from 31 games.

She further revealed how media attention has increased in her sport.  She was involved in a heavily-reported bust-up, when she had a war of words with former national team coach Ramesh Powar.

Raj also went on to state how women's cricket has changed over the years.

"What I have felt is that if we had more ratio of international series back then, things would have been much, much better. Because we would not have struggled to again develop momentum for a series. It was a very challenging phase for any cricketer. If you had a good five-match one-day series, the next series would be like eight months [later]. So again you are going back and restarting your momentum. By that time the series is over," said Raj.

"Whereas now you have back-to-back series so any player who is in good form can continue it. Any player who is struggling for form also knows that there is another series they can get," she further added.