I-League Live Streaming, Mohammedan Sporting Vs Chennai City: Preview, When And Where To Watch

Mohammedan Sporting and Chennai City FC battle for survival in the top half of the I-League table. Check match and telecast details 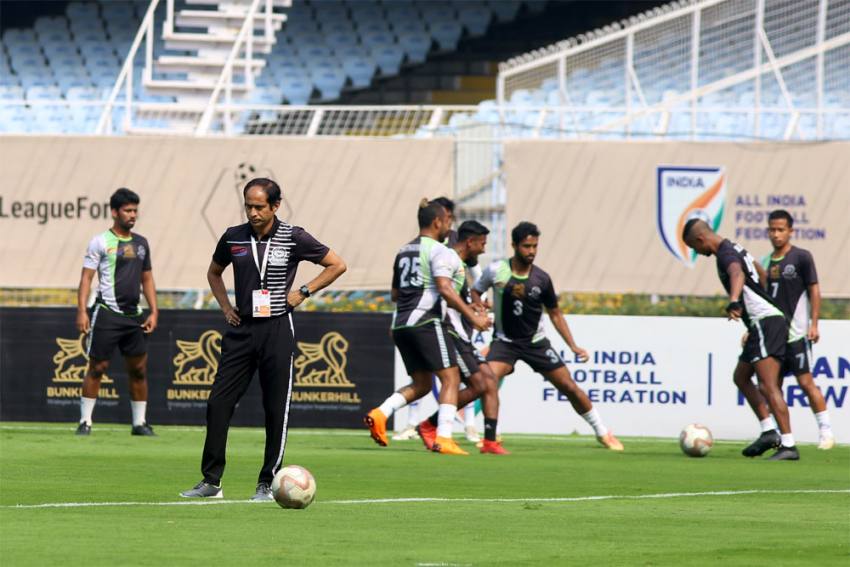 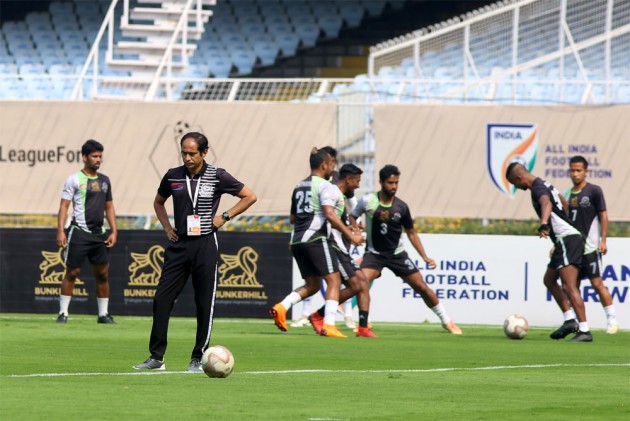 Chennai City FC will lock horns with Mohammedan Sporting as they look to hold on to their top position of the I-League table on Tuesday. Mohammedan, who were unbeaten in the first six games, suddenly find themselves on a two-match losing streak after their 0-3 defeat to Aizawl. The Black Panthers sit in 7th place with 10 points from 8 games. (More Football News)

With new coach Sankarlal Chakraborty at the helm, Mohammedan will look to put their past performances behind and aim to move into the top half by defeating Chennai City at the Kalyani Municipal Stadium.

At the pre-match press conference, Chakraborty said, "It is a tough job for us now. We have discussed where we were going wrong, and are practising to make them right in training. I only hope that we can come up with a positive result from the remaining games."

"Every moment is challenging. Mohammedan SC is an institution of football. If we cannot accept this challenge, it speaks about our character in our lives as well.

"Every coach has their own philosophy, and mine is to not back away from a challenge. What happened in the past few games, we cannot change that. My main focus right now is to regroup with the players and rebuild our team game."

New signing Pedro Manzi was beside his new coach at the press conference. The Spanish forward previously represented Chennai City in the 2018-19 season, netting 21 goals and leading them to their maiden title.

Manzi said, "When I played here two seasons ago, I lifted the trophy and had a good time. This is football! We need to move on from the last result and focus on the next game against Chennai with positivity."

Chennai City FC gave a hard fight to Churchill Brothers but lost the game in the final minute of the game. While the loss still keeps them in ninth place in the standings, Singapore-based coach Satyasagara's side can make it into the top-six if they win both their remaining games, starting with Mohammedan.

Satyasagara said, "The team as a whole played very well in the last game. They worked hard, but unfortunately, we conceded due to a lack of focus. We are continuously working on ourselves during training sessions, and can only hope we build on the positives."

I-League Live Streaming, Sudeva Delhi FC vs Gokulam Kerala FC: Preview, When And Where To Watch