The dark horses of the current season, TRAU defeated Aizawl FC in their last match, courtesy of a stellar counter-attacking performance 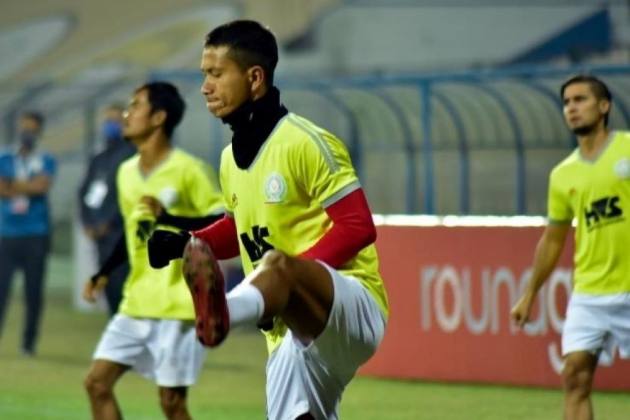 High-flying Tiddim Road Athletic Union (TRAU) would look to move above other mid-table sides with a win over Gokulam Kerala FC in their I-League match here on Saturday. (More Football News)

The dark horses of the current season, TRAU defeated Aizawl FC in their last match, courtesy of a stellar counter-attacking performance that saw star striker Komron Tursunov scoring the lone goal in their narrow win.

If results go their way, third-placed TRAU could level on points with the league leaders Churchill Brothers.

Speaking at the pre-match press conference, head coach Nandakumar said, “Getting a good start to the game is what every coach wants. We have scored a few early goals this season. That has been a result of the hard work of the players, on the field as well as on the training ground.”

“Gokulam Kerala FC are a very skilled, and mature team. We have seen their attack at full force against Punjab and NEROCA FC. They have different attacking options who have found the net regularly,” he added.

Gokulam Kerala have had a mixed season so far as they sit at the bottom half of the I-League table with seven points from six games. However, Vincenzo Annese’s side still have a chance to make up lost ground and move up to the top half of the table. To do so, they have to start by defeating the high-flying TRAU.

“We still have to find consistency. We lacked a lot of things in the last game. Moreover, Mohammedan returned to form. There were a lot of negatives, we need to learn from that and find our feet,” Annese said.

“Our team needs to be more aggressive in midfield. We hold more possession than any other team and more shots. But, we have been unable to score. The team has been working on it on the training field and with a little luck on our side, I am confident we can return to winning ways,” he added.