Ngangom Ronald Singh scored the winner for NEROCA FC, as they defeated Gokulam Kerala in their 2019-20 I-League fixture. 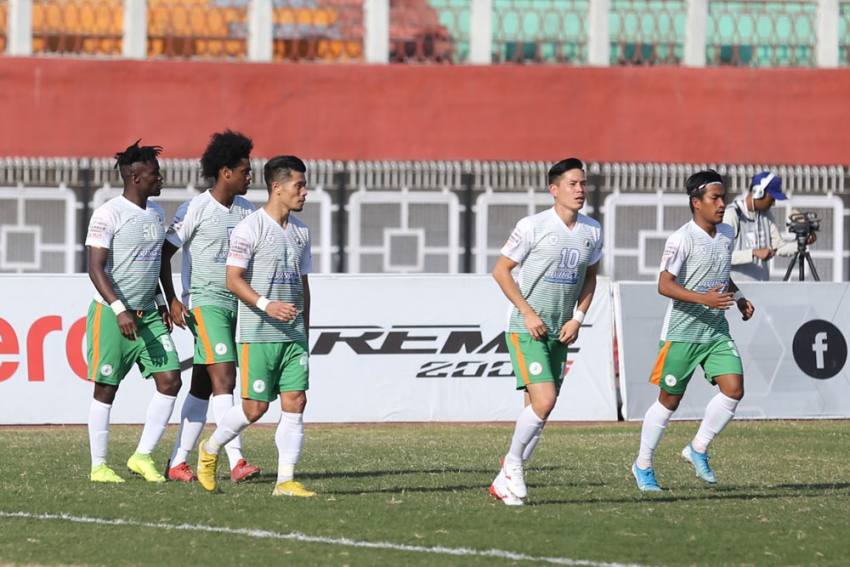 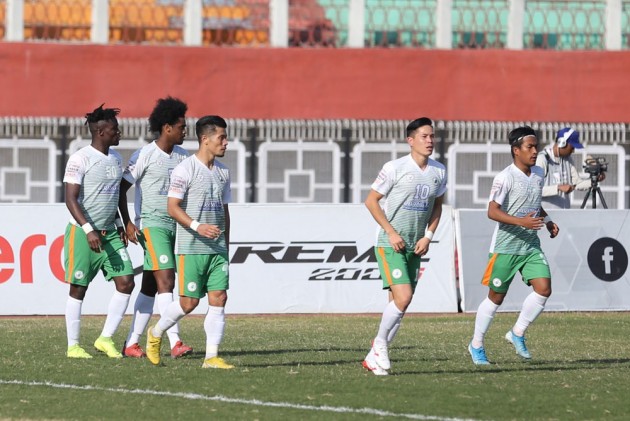 Hosts Neroca FC eked out a narrow 3-2 win over Gokulam Kerala FC in a Hero I-League match to come out of the relegation zone, on Friday.

Pritam Singh drew the first blood for Neroca FC as early as in the second minute before Shibil Muhammed restored parity for Gokulam in the 25th minute.

The visitors took the lead for the first time through Nataniel Garcia in the 40th minute.

After the breather, Neroca FC equaliseed in the 48th minute through Philip Adjah.

Neroca FC scored their third goal nine minutes from the end of the regulation time through Ronald Singh to register a much-needed win.

Neroca FC started pressing hard for an early lead from the start.

Neroca's initial surge paid dividends early on when a mistimed clearance by the visitors saw the ball land in front of Pritam Ningthoujam, who made no mistake in slotting it home in the second minute.

Neroca continued their pressure but Gokulam showed resilience to keep the scoreboard unchanged.

Gokulam reorganised themselves and thereafter started attacking the Manipur side.

Soon, in the 25th minute, Muhammed restored parity for the visitors after receiving a through ball from Marcus Joseph.

Gokulam then started their trademark passing game all over the pitch.

Joseph, Nataniel Garcia and Atuheire Kipson kept pressing hard for the visitors, keeping the lacklustre Neroca defence on their toes.

The Kerala outfit took the lead in the 40th minute when a short cross from Joseph found Nataniel Garcia, who slotted home with a gem of a goal to go into the breather with a 2-1 lead.

After the change of ends, Neroca pressed hard and their efforts soon paid dividends when Sebastian's throw to Irshad was anticipated rightly by Neroca's Philip Adjah, who scored a beautiful goal in the 48th minute to cancel the visitors' lead.

Neroca, thereafter, shifted the gear but the finesse in front of the opposition goal was missing.

Gokulam coach Fernando Varela introduced Henry Kisseka early into the second half. The change added pace and vigour but lacked the desired result.

The changes yielded result for the hosts immediately when Chanso's cross, which was sloppily defended by Jestin George, landed straight into the feet of Ronald Singh, who made no mistake in finding the back of the net in the 81st minute.